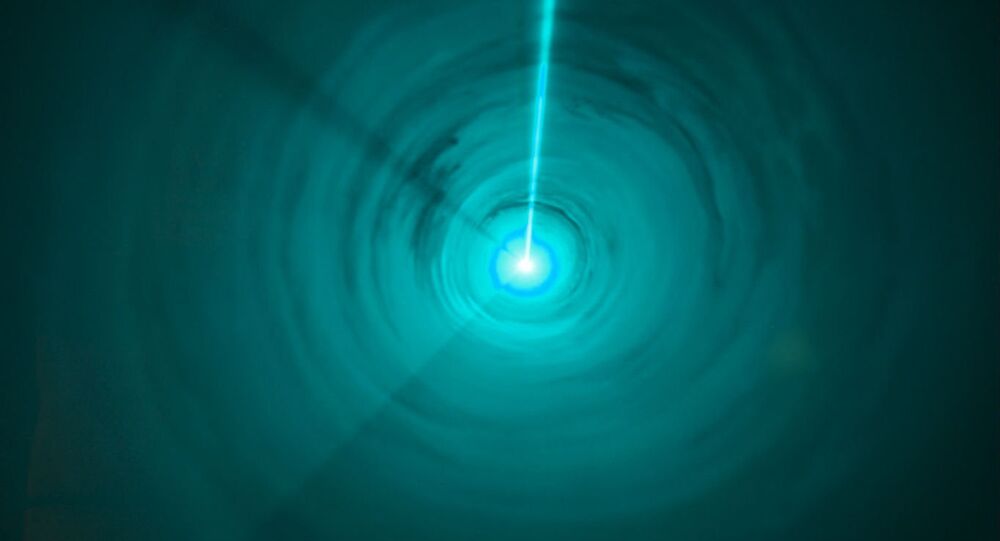 The Russian Armed Forces have been equipped with laser weapons, the country's deputy defense minister said.

"It is not some sort of exotics anymore, those are not experimental, prototype models — we have already commissioned several types of laser weaponry," Borisov said addressing an event commemorating the 70th anniversary of All-Russian Research Institute for Experimental Physics (RFNC-VNIIEF) in Sarov.

Borisov earlier said that weaponry based on new physics principles (beam, geophysical, wave, kinetic and other types of weapons) would define the shape of the Russian Armed Forces under the new state arms procurement program until 2025.