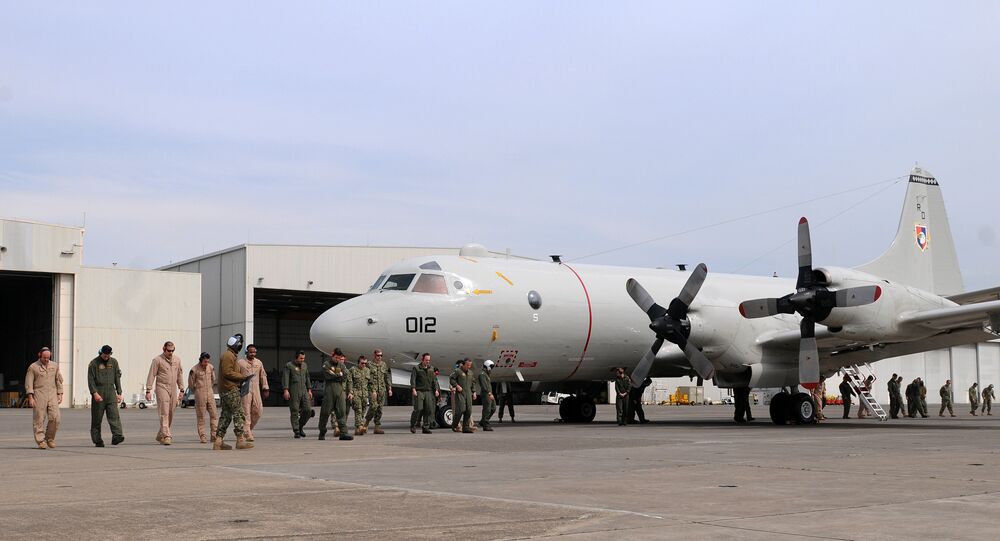 Italian Foreign Minister Paolo Gentiloni on Tuesday did not rule out the possibility of providing access to the country’s military bases to Washington to support the recently launched US campaign against the Daesh terrorist group in Libya.

ROME (Sputnik) – In particular, Italy is considering Naval Air Station Sigonella as a possible host to US troops.

"If there are such requests, we will consider them and, of course, in case we take a decision, we will inform the parliament," Gentiloni said in an interview with the local Uno Mattina radio station.

On Monday, the US Department of Defense spokesperson announced that the US military had conducted airstrikes against the Daesh jihadists in Libya at the invitation of the Libyan Government of National Accord.

Later that day, Italy’s Foreign Ministry said in a statement that it positively assessed US airstrikes against IS positions in Libya.

Libya has been in a state of civil unrest since May 2014. The United Nations helped to bring about a ceasefire in late 2015. On March 31, the UN-backed Government of National Accord took office in Tripoli.

Daesh, which is outlawed in Russia, the United States and many other countries, gained presence in Libya in the years following the overthrow of leader Muammar Gaddafi in 2011.