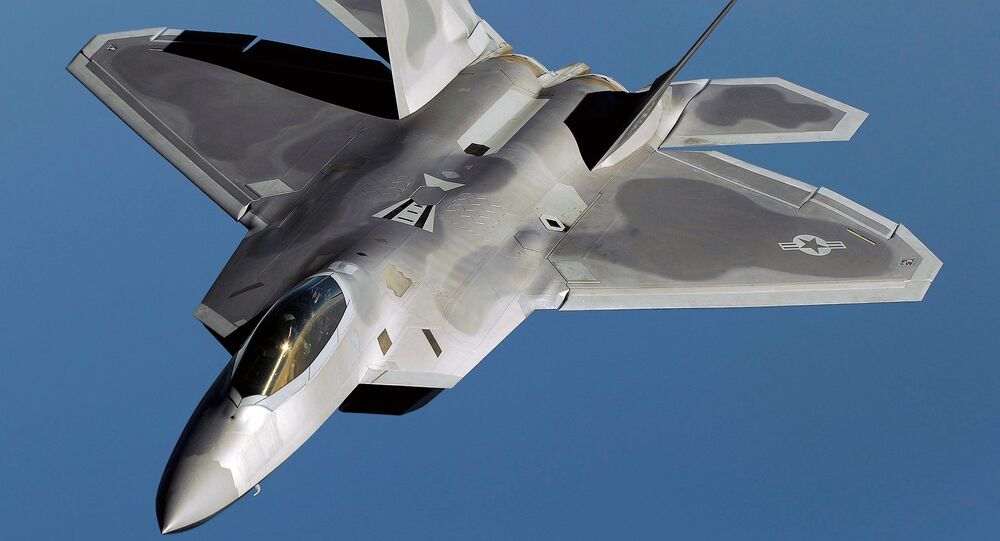 A movement is underway in the US to restart the production of the fearsome super elite F-22 Raptor stealth fighter jet despite warnings by the Pentagon that it would be cost prohibitive.

The US Air Force is not particularly keen on the idea nor are Pentagon officials who warn that bringing back the F-22 fighter jet, America’s most lethal warplane, would be cost prohibitive and threatens to undermine progress on the F-35 and a future sixth-generation fighter jet, but US lawmakers are not convinced.

Over the years, US lawmakers have blasted the decision to shut down production of the F-22 Raptor as adverse to America’s national security imperative. Aeronautics manufacturer Lockheed Martin was initially slated to build 749 F-22s, but ultimately only produced 187 such aircraft.

Yet, in the face of a Russian and Chinese military aviation revolution, Washington now fears that it has lost its technological edge prompting lawmakers to reconvene on the idea that more F-22s should be produced, according to Defense News.

Congress has now formally requested that the United States Air Force conduct a study to examine the costs and potential implications of restarting the F-22 fighter jet production line, the closest that Washington has come to reinstituting the program in over a decade.

The development of the idea has also been precipitated by a growing air defense capability gap for America’s top Pacific ally — Japan. Tokyo has long clamored to get its hands on the F-22 in order to beat back what it views as growing regional threats from China and North Korea.

The cost overrun and abysmal performance of the once vaunted F-35 has also led Congress to consider their alternatives. The F-35 program has already cost US taxpayers in excess of $1.5 trillion by some estimates effectively stunting much needed overhauls in the rest of the American war machine.

The F-35, which is set to be declared combat ready in the coming weeks, still suffers from a number of technical flaws including a software glitch that causes the aircraft to spontaneously shutdown midflight and ejection seats that have been deemed likely to snap the neck of or decapitate pilots weighing under 135 pounds (61.3kg) with airmen weighing under 160 pounds (72.6kg) also facing an enhanced risk.

In late May, Defense News interviewed outgoing US Air Force chief of staff Gen. Mark Welsh about the possibility of reviving the F-22 program – Gen. Welsh refused to dismiss the idea out of hand like so many other military officials.

"I don’t think it’s a wild idea, I mean the success of the F-22 and the capability of the airplane and crews that fly it are pretty exceptional,” said Gen. Welsh. “I think it’s proven that the airplane is exactly what everybody hoped it would be. We’re using it in new and different ways and it’s been spectacularly successful and its potential is really, really remarkable."

"So going back and looking and certainly raising the idea: Well, could you build more? It’s not a crazy idea," said Gen. Welsh in what was interpreted as an endorsement for giving the F-22 a second look.