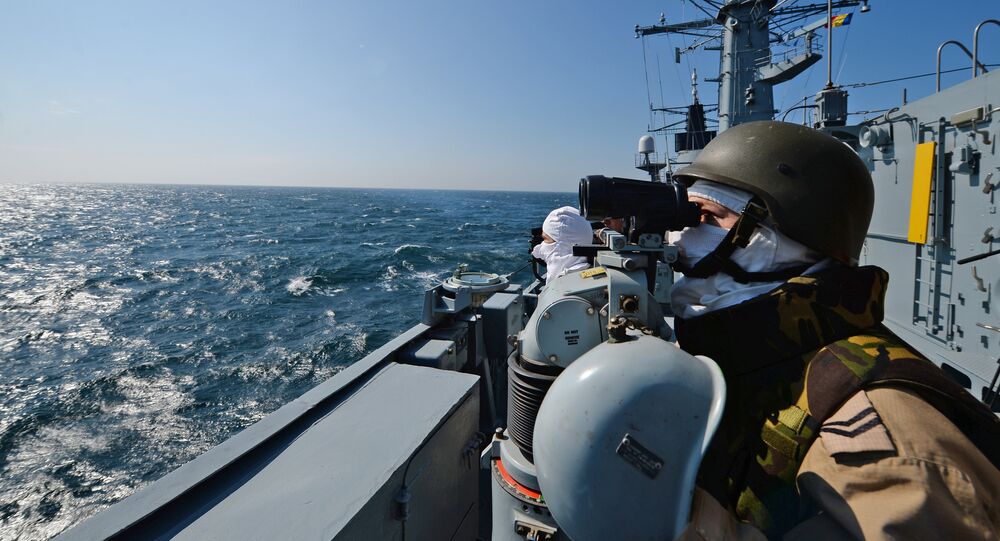 The Canadian frigate Charlottetown has joined US and NATO forces in the Black Sea for two military exercises intended to meet the nation’s military obligations to its allies, Armed Forces Canada said in a press release on Monday.

"[C]harlottetown’s participation in joint activities and training exercises improves our interoperability with NATO allies and other partners, and better prepares us to meet our collective defense and deterrence obligations," the frigate’s Commander Andrew Hingston said in the release.

Sea Shield will be followed by a second exercise that ends in early August named Sea Breeze, which Canadian officials have described as an air, land and maritime exercise.

NATO and US forces have increased activities in the Black Sea in response to tensions with Russia, which bases its Black Sea Fleet in the Crimea.

Russia has protested the presence of US and NATO warships in the Black Sea, citing a 1936 convention that restricts warship tonnage in bodies of water for nations that do not border the waterway.