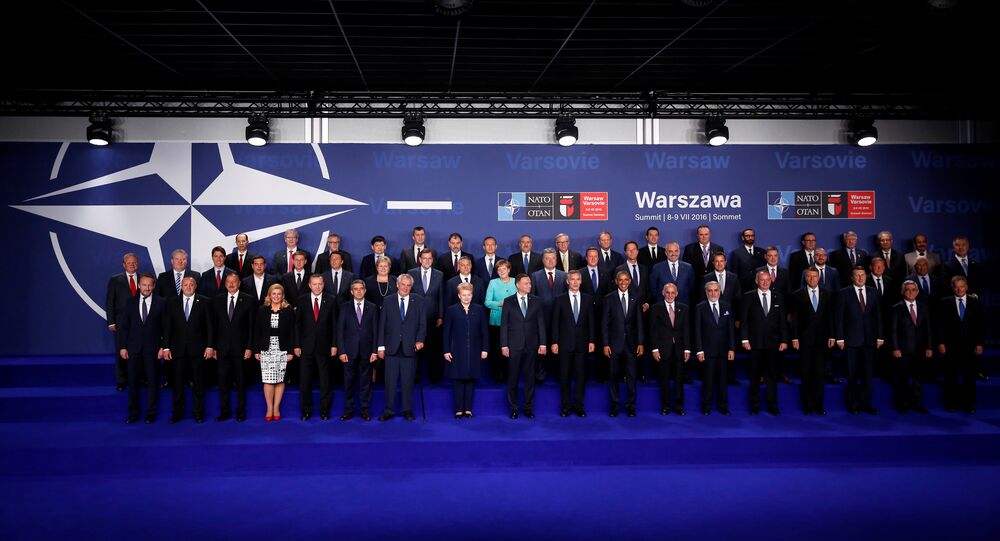 The US anticipated some reaction from Russia to NATO’s expanded presence in Europe announced at the summit in Warsaw, according to US Department of Defense Europe and NATO Policy Office Principal Director Rachel Ellehuus.

"I think we always expect a response," Ellehuus said on Wednesday regarding reports from the NATO-Russia Council (NRC) meeting earlier in the day.

Ellehuus noted that the response to the latest developments in NATO is not a surprise, but emphasized that the United States is in favor of "communication" between the military alliance and Russia.

"That is why we supported having the meeting in Brussels", she pointed out.

During the last week’s NATO summit in Warsaw, the alliance agreed to place four combat battalions in Poland, Lithuania, Latvia and Estonia, and further build up its conventional deterrence against Russia.

The Thursday NRC meeting of diplomatic officials is the second such meeting since June 2014, when NATO suspended the Council as well as military cooperation with Russia as a result of the crisis in Ukraine.