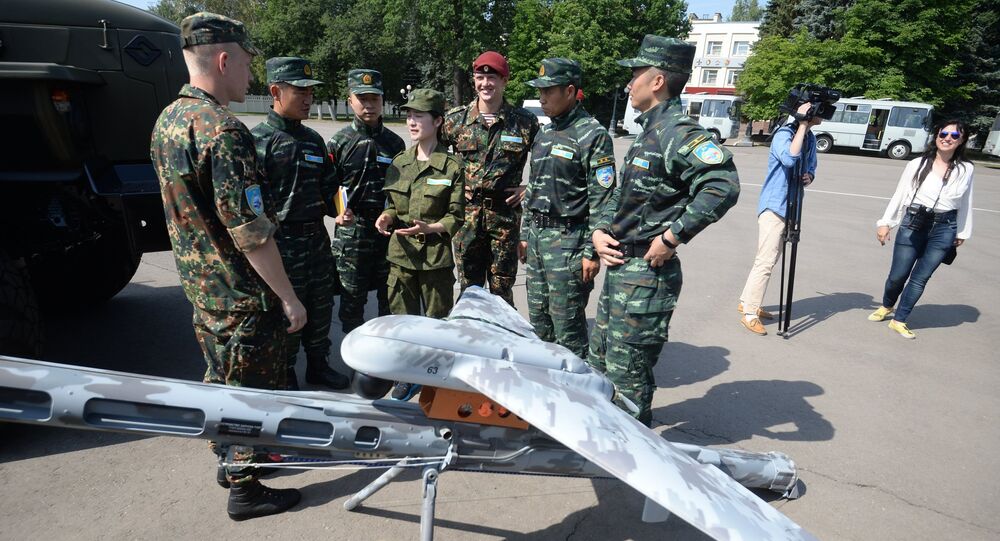 MOSCOW (Sputnik) — The large-scale special tactical exercise is being held on July 3-14 July in Russia's Moscow and Smolensk regions. The PAP Snow Leopard and Falcon commando units and Rosgvardiya's Vityaz unit are taking part in the training, a RIA Novosti correspondent reported from the site of events on Sunday.

"Neighborly relations between our countries are a strategic line between the Chinese and Russian sides. Today, we are beginning a new stage of cooperation. We are glad to have friendly relations with our partner and are ready to carry out common tasks," the chief of Rosgvardiya's general staff, Sergey Chenchik, said.

The units will use equipment such as mortar batteries, Mi-8 transport helicopters and armored vehicles.