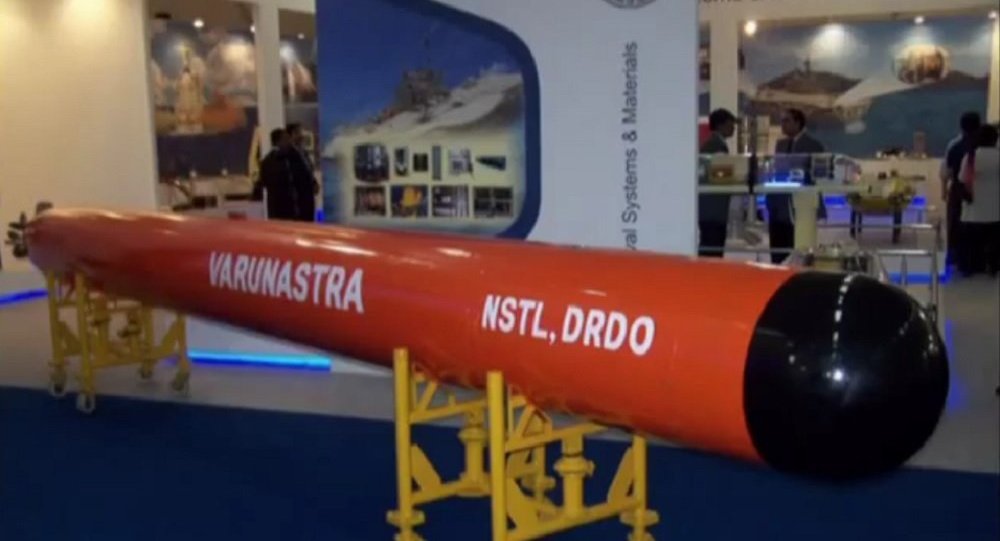 In a major boost for India’s defense, its first indigenous torpedo “Varunastra” has been launched.

In a major step towards “Make in India,” India produced a domestically made torpedo called  “Varunastra,” raising the country to be one of the eight countries in the  world to have the capability to design and build such a weapon.

“Varunastra” is capable of targeting quiet and stealthy submarines, both in deep and shallow waters in intense countermeasure environments.

For scale, this is the real size of the Varunastra heavy weight torpedo! pic.twitter.com/SccOtCjVAP 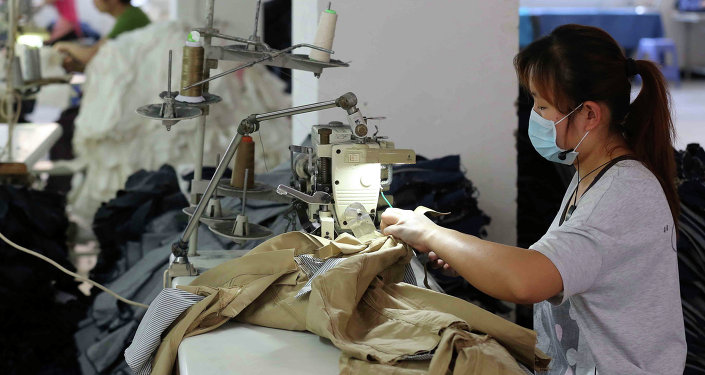 © AFP 2019 / STR
Hundreds of Chinese Companies Join 'Made in India' Program
“Varunastra” was developed by the Naval Science and Technology Laboratory, a unit of DRDO. The torpedo is an indigenous state of the art heavyweight ship-launched anti-submarine electric torpedo. Its weight is around 1.25 tonnes, carries 250 kg of explosives and has a speed of around 40 nautical miles per hour.

The Indian navy has ordered 73 such torpedoes.

Defense Minister Manohar Parrikar said that it will not only be a boost to country’s indigenous capabilities but also an opportunity to export to other countries.

“Successful induction of Varunastra into our navy will be a game changer in favor of the warships in the sub surface warfare. This landmark has put navy in elite club of navies across the globe that can boast of self-reliance in under water sensors and under water weapons,” Navy Chief Admiral Sunil Lanba told the media.