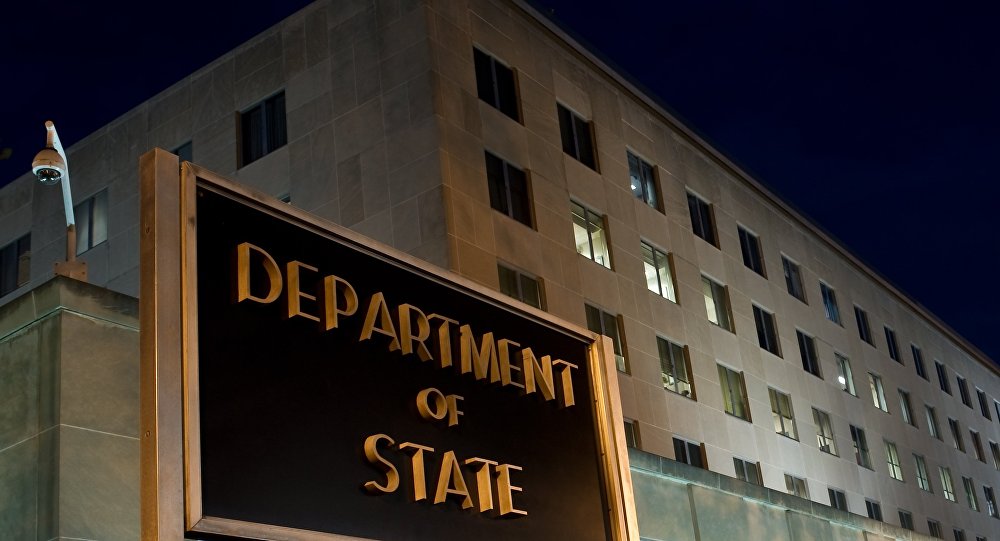 The latest initiative by the country’s diplomatic offices mirrors the social media disinformation campaign used against Bernie Sanders in the 2016 presidential campaign and may have disquieting impacts on the perceptions of people around the world.

The Obama administration is set to request $21.5 million next year for a propaganda outfit designed to combat Daesh’s growing influence on social media. The program will be fashioned after faux news and social media empire of Hillary Clinton confidante David Brock.

Known as the "Global Engagement Center" (GEC), the division will be part of the US State Department and will have the authority to hire any individual who can "change the narrative" on social media.

This taxpayer-funded boondoggle has grown from a $5.6 million venture in 2015 to $15 million in 2016, with costs continuing to rise. Despite the budget increase, progress continues to stagnate.

Much like David Brock’s "Correct the Record," which was used to spread vitriol about presumptive Democratic presidential nominee Hillary Clinton’s opposition Bernie Sanders, the State Department will employ internet trolls to 'shift narratives' on the US-led coalition.

If the US government’s new army of social media trolls is focused on degrading the appeal of terrorist entities like Daesh and al-Qaeda, the effort will prove much more noble than Brock’s Media Matters platform, which used its influence to acquire a polling service firm and a digital media entity known as Blue Nation Review that is used to distort public perceptions.

But Washington appears to be focused on expanding its mission well beyond combating terrorism. The GEC will also sponsor and fund foreign journalists who are not required to disclose that they receive the lion’s share of their funding from US government sources.

The largest such operation is the Broadcasting Board of Governors (BBG), which will have a $777.8 million budget in FY2017 to not only operate defunct media outlets like Voice of America, but to also subsidize foreign reporters while hiding their influence and bias behind the brands of local, impartial news outlets.

With news industry standards deteriorating around the world due to hidden corporate and government support, people around the world have taken to social media to research the facts on the ground in real-time in order to be one step ahead of the spin. 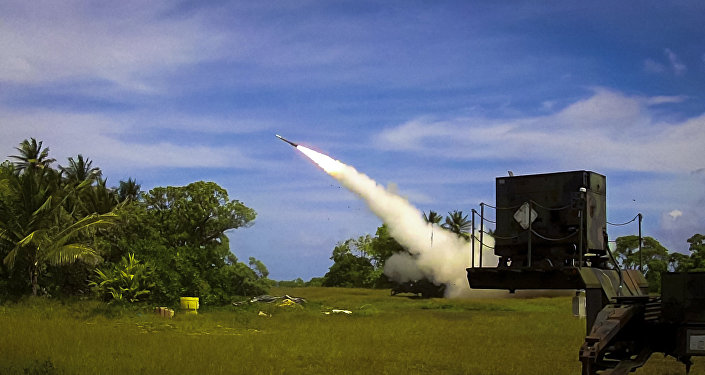 That was the case in the US presidential election, when media titans pushed for Clinton’s nomination while treating Sanders as a longshot candidate.

As David Brock’s $1 million army of internet trolls has proven to be true, grassroots activists can quickly be drowned out. The 2016 election brought with it the realization that propaganda can be extended to social media, and now that the US government realizes it, the truth may never be the same.