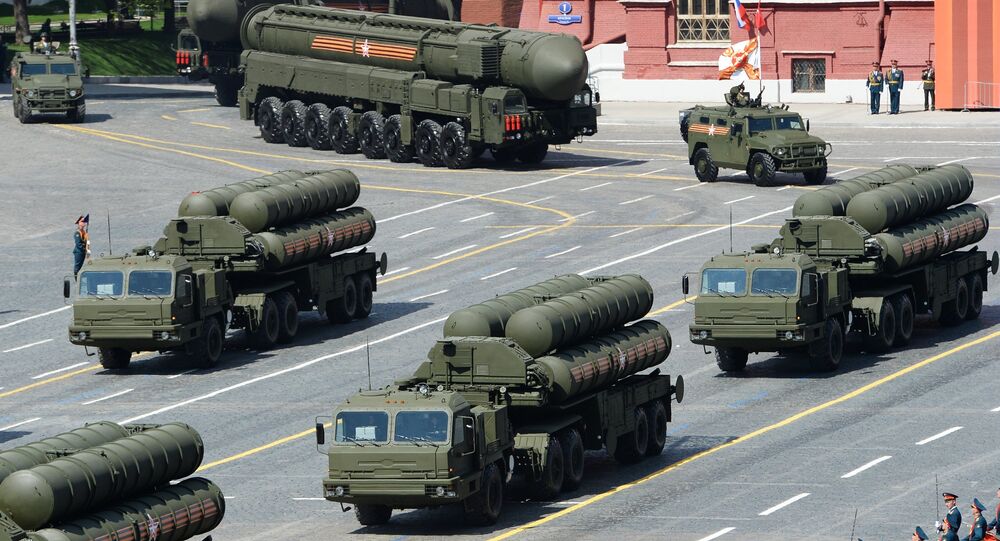 "The industry is reaching its full capacity, so this year we will receive six S-400, and next year, we won't slow down the pace as well," Bondarev said.

Bondarev stressed that S-400 Triumph is characterized by high reliability and quality.