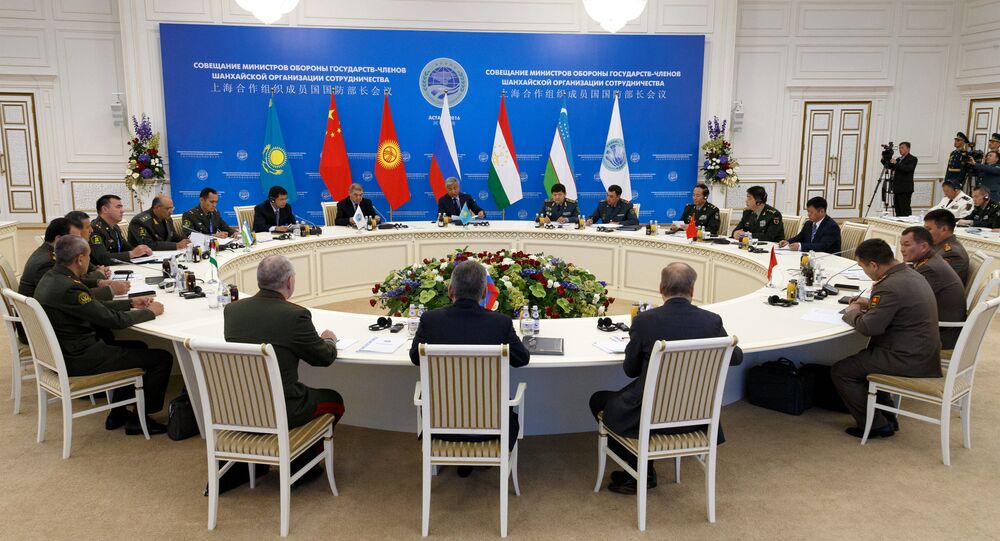 Russia and China have signed a protocol on cooperation in fighting terrorism and extremism, the Russian Interior Ministry said Thursday.

"The sides signed a protocol on cooperation, which seeks to expand joint efforts in the fight against terrorism, extremism, organized crime as well as illegal migration," the ministry said in statement.

The Russian deputy interior minister announced intention to boost the two countries anti-terrorism cooperation not only within the Shanghai Cooperation Organization (SCO), but also the cross-border cooperation framework.