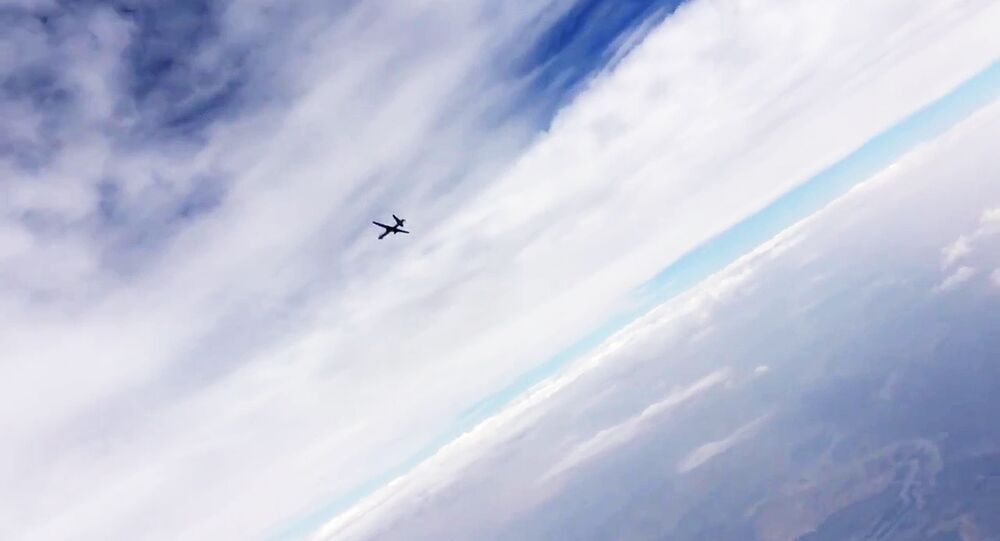 These days not an hour goes by without an aircraft, piloted or not, traversing the skies above Iraq and Syria. Damascus-led forces and their allies, including Russia, as well as France, Israel, Jordan, Turkey, the UK and the US have been spotted using an array of drones in their counterterrorism efforts. Daesh is not excluded as well.

© AP Photo / Kirsty Wigglesworth, File
Withdrawal is the New Attack: Are US Drones New Soldiers Against Taliban?
The brutal group that still maintains its grip on large parts of Iraq and Syria has also used the new technology. However, unlike leading militaries of the world, the militants apparently lack access to sophisticated robots of the future armed to the teeth with cutting-edge weaponry.

Denis Fedutinov, a leading Russian expert in the field of unmanned aircraft, told Svobodnaya Pressa that it is hard to determine what drones Daesh utilizes since limited information on the subject is available through open sources.

"The militants could receive unmanned aerial vehicles (UAV) through three sources," he said. First are commercially available systems, including Chinese-made X-UAV and multipropeller drones that have been spotted on the Syrian battleground.

Daesh could have also seized small-size UAVs that the United States transferred to Iraq as part of its military and technical assistance program. If so, it would not be the first time that the terrorist group appropriated US-made weapons.

© AFP 2021 / STRINGER
Syrian Army Fiercely Fighting Daesh Over Oil Field in Raqqa
"In addition, Daesh could be carrying out its own research into UAVs. We are speaking only about reconnaissance and fire adjustment," the analyst noted. "I think that these projects resemble amateur aeromodelling communities."

Fedutinov maintained that the bulk of all drones in Daesh's arsenal must have come from Asia, primarily China. "These are affordable models with manual control systems or simple civilian UAVs that are primarily capable of performing reconnaissance and surveillance," he added.

Daesh capabilities are limited when it comes to unmanned aircraft, the analyst noted. The terrorist group does not seem to have access to high-end drones. But the trend itself is alarming.

"The militants' growing use of drones highlights an important battlefield development in the conflict in Iraq and Syria. The enemy is now regularly employing this technology for everything from propaganda videos and surveillance to indirect fire spotting and, possibly, weapons delivery," Matthew L. Schehl wrote for Marine Corps Times.