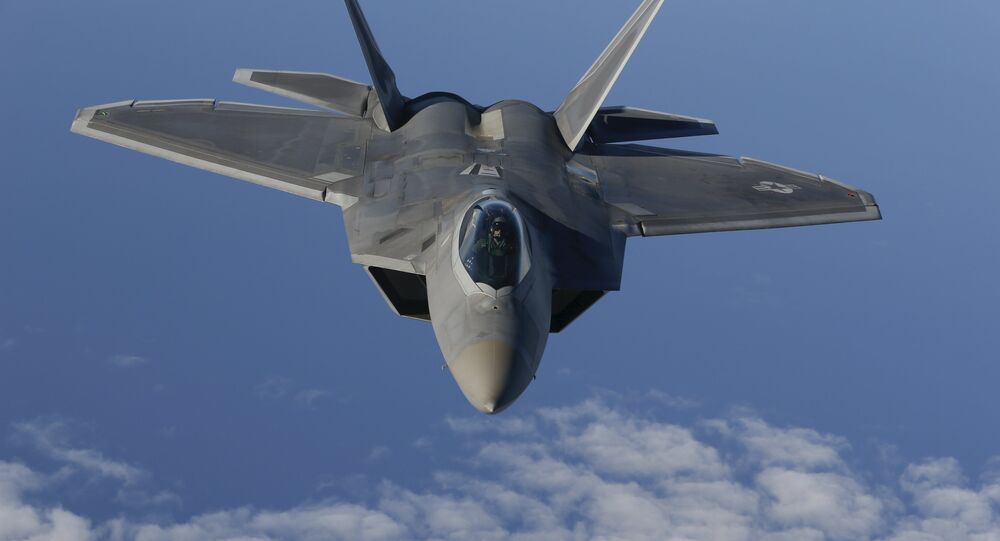 NATO Secretary General Jens Stoltenberg, has told a meeting of European defense ministers that next month's Warsaw summit will agree four new battalions which will be established in Latvia, Lithuania, Estonia and Poland, as well as an overall increase in defense spending.

© AFP 2021 / Peter Malukas
NATO to Boost Baltic States' Defenses Against Russian Threat By 2018
Ahead of the meeting, he told reporters that NATO is set to reinforce its forces in Eastern Europe.

He said: "NATO has taken robust action to protect our nations to contribute to stability in our neighborhood."

In November 2015, the leaders of Lithuania, Latvia, Estonia, Bulgaria, Hungary, Romania, Poland and Slovakia called for an increased NATO presence in Eastern Europe and the Baltic. A decision over stationing four battalions in Eastern Europe will be taken at the Warsaw summit in July.

"The challenges we face are enduring. Over the next two days, NATO defense ministers will pave the way for decisions we will take at the Warsaw summit. First, we will bolster our deterrence across the alliance against threats from any directions," Stoltenberg said.

​NATO chiefs agreed in February 2016 to base four new rolling battalions in Eastern Europe, but he announced Monday (June 13) the location of the forces — to be confirmed in Warsaw.

"Based on the advice of our military planners, we will agree to deploy, by rotation, four robust, multinational battalions in the Baltic States and in Poland. This will send a clear signal that NATO stands ready to defend any ally.

"These are part of a much bigger shift in our posture in response to the challenges we face. We have tripled the size of the NATO Response Force to 40,000 troops. We have put up a new Spearhead Force at its core — around 5,000 troops ready to move within days and we have set up eight new small headquarters in the eastern part of our alliance to coordinate planning, exercises and reinforcements," he said.

Stoltenberg also announced an overall increase in military spending within NATO. He said that defense spending around the world had decreased since the end of the Cold War. At its 2014 summit in Wales, NATO members agreed to spend two percent of GDP on NATO, but the results have been "mixed," he said.

​NATO has been gradually building up its forces in Europe for over a decade, but has recently undertaken a huge increase in its presence in the Baltic region and Eastern Europe. The NATO Response Force (NRF) was originally set up following the Prague summit in 2002 as a multinational force made up of land, air, maritime and Special Operations Forces (SOF) that could deploy quickly.

31,000 troops from #NATO allies and partners are training together in Poland on Exercise #Anakonda16.https://t.co/xuxfX2Vt9y

​In June 2015, the alliance held a huge exercise in the Baltic, with 49 ships, 61 aircraft, one submarine, and a combined amphibious landing force of 700 US, Finnish and Swedish troops alongside NATO partners Finland, Georgia and Sweden. Overall, 5,600 troops took part.