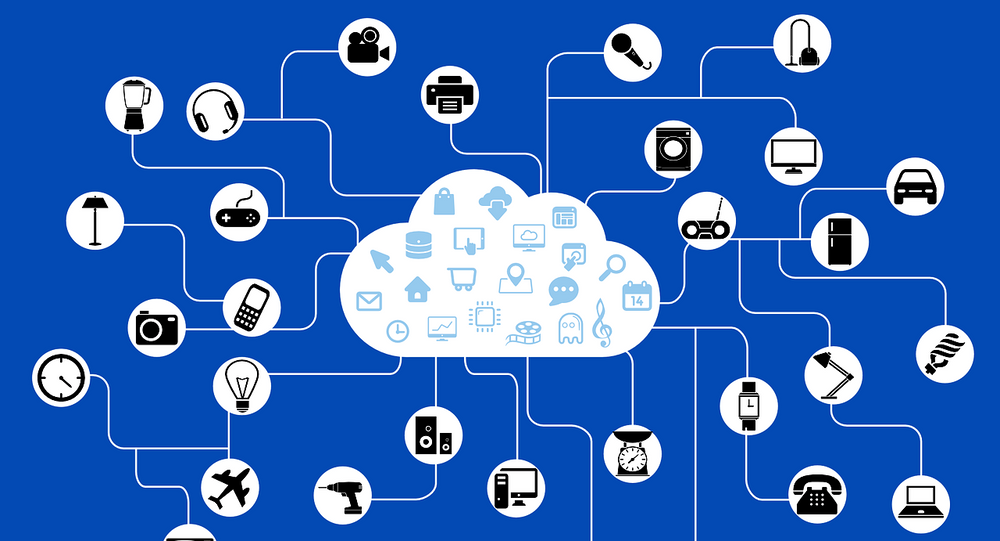 NSA deputy director Richard Ledgett confirmed that the National Security Agency is looking into growing the Internet of Things, including Internet-connected biomedical devices, for collecting data on the “bad guys”.

© Photo : Pixabay
All Rise AI! Internet of Things Googled Into Your Home
Richard Ledgett admitted that the NSA has interest in Internet of Things during a conference on military technology that took place at The Newseum in Washington DC, on Friday.

"We're looking at it sort of theoretically from a research point of view right now," he said.

He also underscored that, while the Internet of Things can be "a tool in the toolbox" of data gathering, there are easier ways to keep track of terrorists and foreign intelligence agents.

Given the story of mass surveillance that was conducted by NSA and made public by Edward Snowden's revelations, it's no wonder that idea that a refrigerator, a washing machine, or a child's toy could be used for spying is a sensitive matter.

But, according to Ledgett, the NSA has priorities in terms of tech exploiting, and it seeks to hack the technology that is used by the "bad guys", rather than the American people. He underscored that the NSA could not help the CIA with unlocking the San Bernardino shooter iPhone for this reason exactly.

"We don't do every phone, every variation of phone," he said. "If we don't have a bad guy who's using it, we don't do that."

But washing machines are one thing. The Internet of Things includes, among other things, Internet-connected biomedical devices, including pacemakers, and that's where things get ugly.

© Photo : Pixabay
We 'Might Use the Internet of Things' to Spy on You - US Intelligence Chief

A 2014 video game "Watch Dogs" that focused on a rogue hacker exploiting all sorts of devices, including webcams and traffic lights, featured a scene where character had to hack a pacemaker, killing his adversary in an instant. While a work of fiction, this game offers an insight of what may happen if a malefactor gains control of a vital medical device.

Apparently, Ledgett understands that, too, as he said that, while no NSA employee has needed an Internet-connected pacemaker yet, it would be a concern for the agency when it happen.