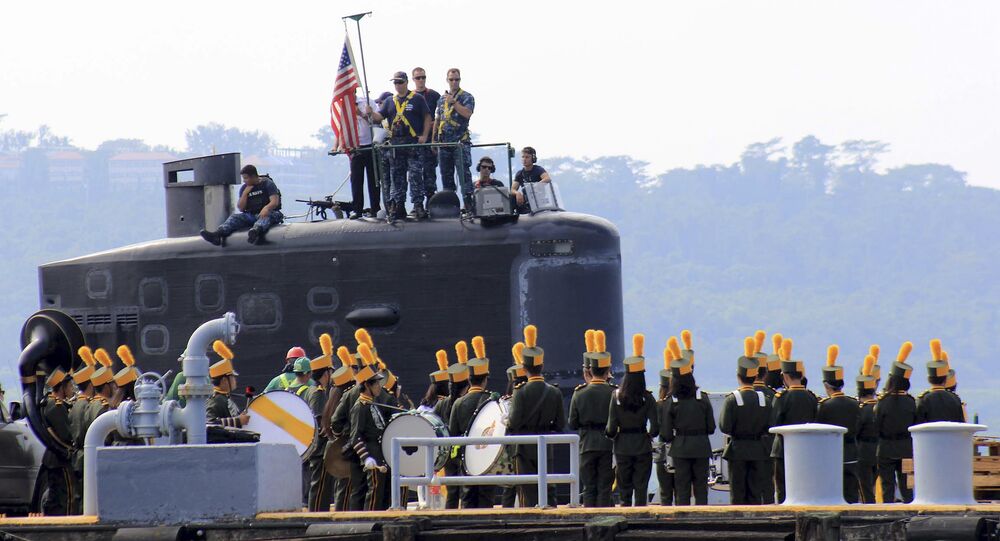 US Submarine in Mediterranean to Support Security Interests in Europe

The United States deployed the Los Angeles-class fast attack submarine Springfield to the Mediterranean Sea to support the country’s interests in Europe, the US Navy said in a press release.

WASHINGTON (Sputnik) — On June 3, the 6th Fleet launched its first sorties in support of the fight against the Daesh terrorist group from an aircraft carrier in the eastern Mediterranean. The strike group includes the Nimitz-class aircraft carrier Harry S. Truman, the guided missile cruiser Anzio and the destroyer Gonzalez, according to the Navy.

"USS Springfield (SSN 761), homeported in Groton, Connecticut, is currently deployed conducting naval operations in the US 6th Fleet in support of US national security interests in Europe," the Navy stated on Thursday.

The submarine has already carried out several port visits and engaged with US allies, according to the release.

Daesh is a terrorist group outlawed in the United States, Russia and numerous other countries.