The Boeing Company has won a two-thirds-of-a-billion dollar US Army foreign military sales contract to supply the Gulf Arab nation of Qatar with 24 Apache ground-support helicopters, the US Department of Defense announced.

WASHINGTON (Sputnik) — Work on the contract will be performed in Mesa, Arizona, with an estimated completion date of May 31, 2020, the Defense Department noted. 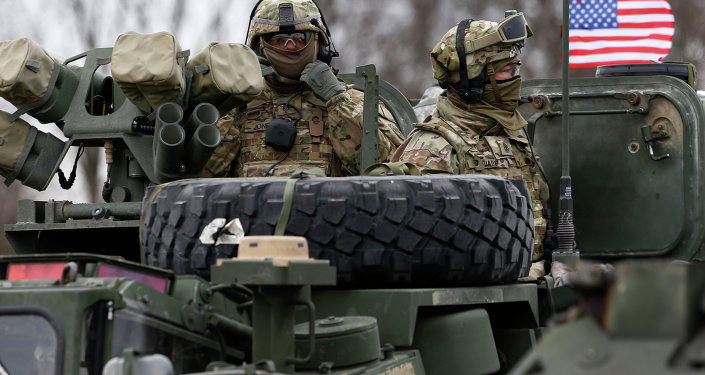 The Apache AH-64 has been described as a flying tank; it is a helicopter designed to survive heavy attack and is armed to inflict massive damage on ground forces.

The AH-64 is designed to operate day or night, including in unfavorable weather and poor visibility.