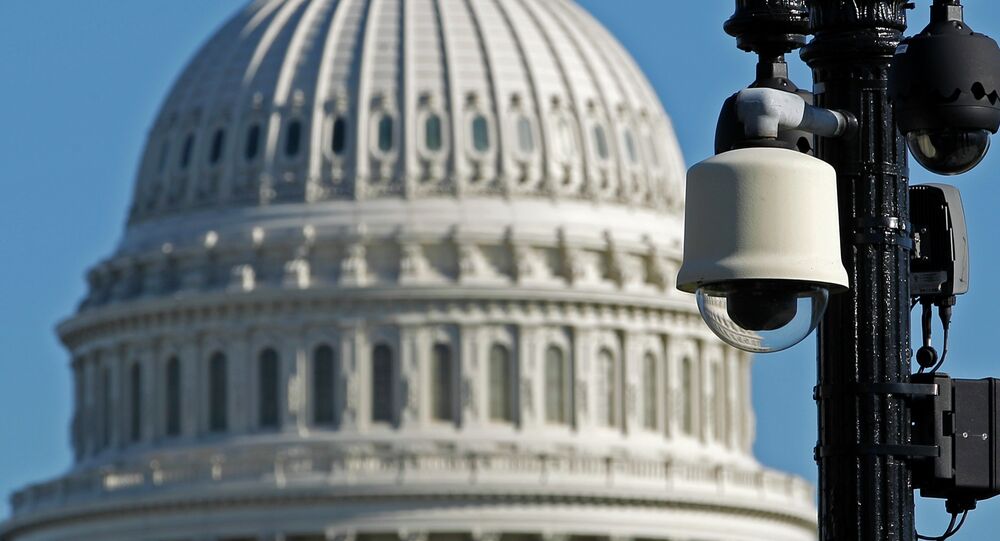 The latest idea from the Office of the Director of National Intelligence threatens to undermine the last echoes of privacy in the United States, but may also be a powerful tool to counter terrorism and mass shootings.

The US Office of the Director of National Intelligence (ODNI) launched a new program on Monday designed to train computers to identify potential shooters and terrorists, before they act. Officials note that the primary challenge of current surveillance is identifying threats and transmitting information to law enforcement in real time.

ODNI computer networks will be programmed to identify weapons, explosives, or persons of interest, and will transmit information to law enforcement officials and other surveillance systems, to maintain a constant real-time view of a suspect.

IAPRA has invited academics and private-sector experts for a July 12 "Proposers' Day," prior to a formal bidding solicitation for the early stages of the program.

The agency faces substantial challenges, regarding local, state, and federal regulations governing video capture in open areas. Legal experts have previously commented that the use of activity-recognition software was not legal at the time of the 2013 Boston Marathon bombings.

"The legalities of how video recorded from public spaces is used is complex, depends on both federal and local statutes, and may change over time," said one ODNI official. "Technology from DIVA should be used for legal purposes, and in these cases, it is intended to enhance national security and public safety."

The argument that the proliferation of coordinated surveillance-camera networks that can identify individuals and objects enhances national security will likely be used, according to privacy advocates, by future administrations to sidestep privacy regulation.

However, this argument may falter if the cameras are used universally in a public setting, as authorities must establish necessity or imminent threat to justify ubiquitous surveillance.

Apart from privacy concerns, experts also suggest that a coordinated video surveillance network is likely to result in a high rate of false positives, leading to mistaken identity and the detention, search, interrogation, or imprisonment of innocents.

Others, like John Waugaman of Tygart Technology, suggest that the new surveillance architecture may have the opposite effect, resulting in fewer false positives, because next-generation identification technology will have access to larger amounts of information.

"We might think that the person is a threat," Waugaman said. "They might also have an object that might be a threat and they are acting in a manner that appears to be threatening. Combining that information will really help reduce the false positive rates in these systems."

The question remains whether DIVA is intended to be implemented as an omniscient surveillance program or whether its use will be limited to high-risk locations.