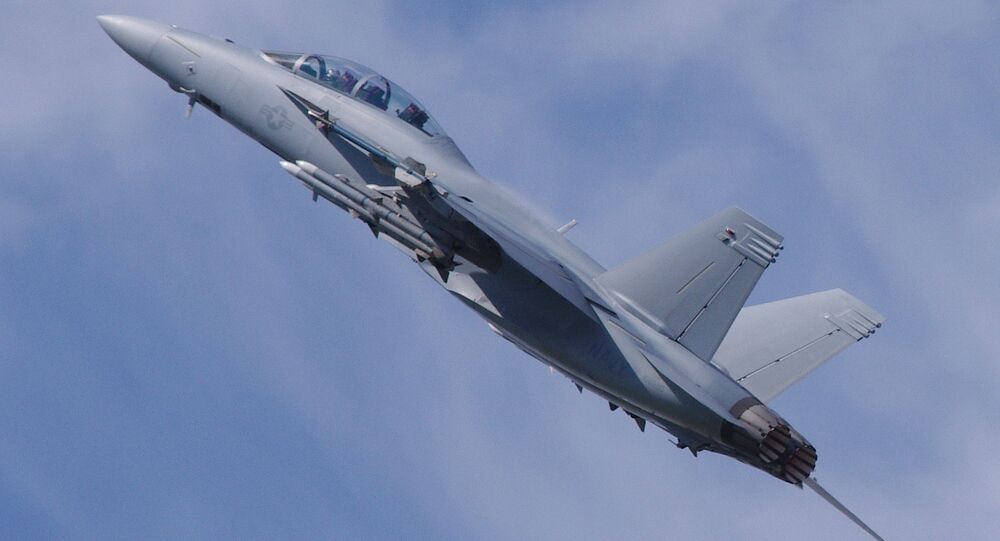 As the Canadian government debates whether to buy the infamous F-35, it may be forced to buy the F/A-18E/F Super Hornet fighter to insure its air force remains airborne.