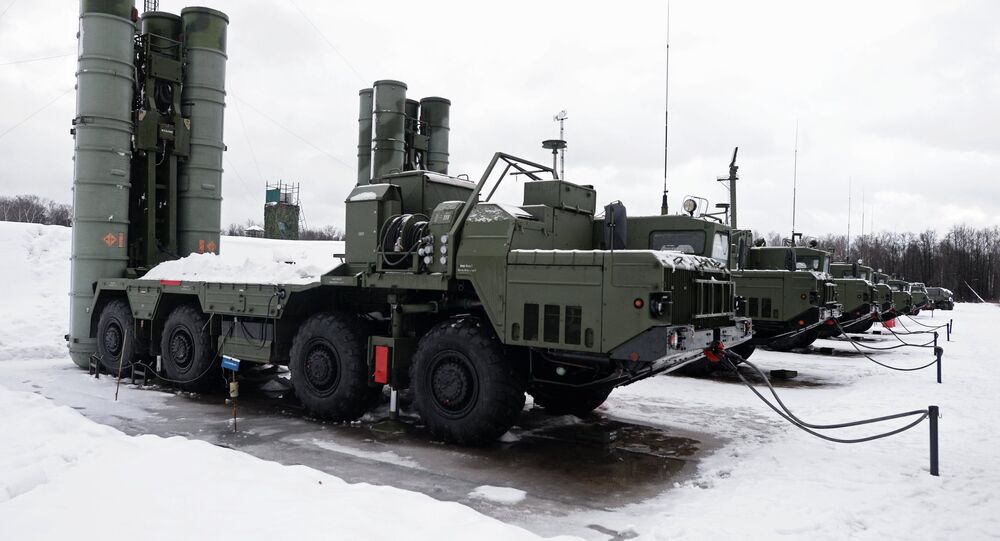 "We have a rule: first we supply our own army with weaponry and then we sell weaponry abroad. A lot of customers ask for earlier deliveries for their orders, but we warn them of the time frames and delivery order right away," Chemezov said in an interview with the Russian Kommersant newspaper.

In April, a military source told RIA Novosti that Russia could start delivering S-400 air defense systems to China by the end of 2016.