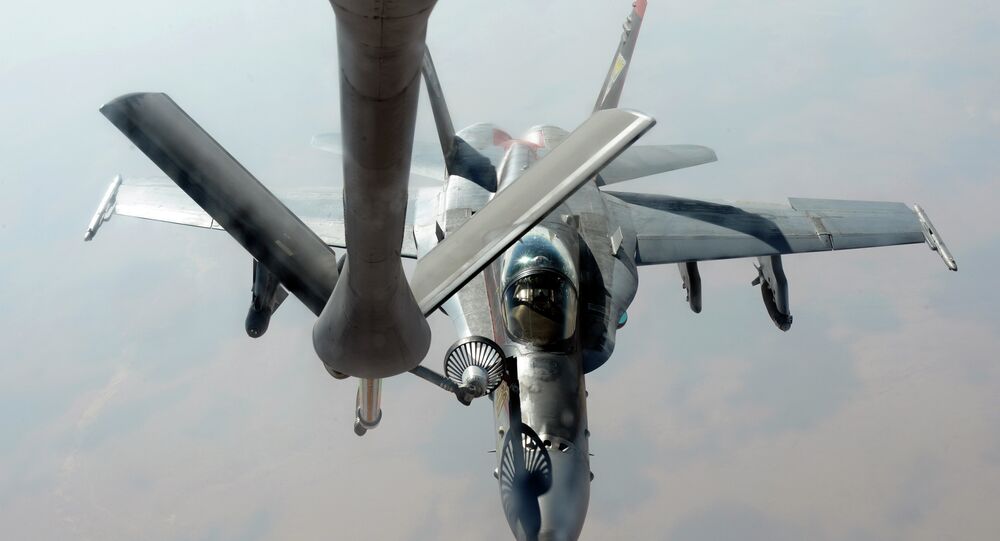 The Pentagon announced that L-3 Communications had been awarded almost a $2 billion US Air Force contract to guarantee the supply of airframes for the next generation of air refueling tankers.

L-3 Aerospace Wins $300Mln Support Contract for US Marines Air Transport
WASHINGTON (Sputnik) — L-3 Communications, one of the ten largest US defense contractors, will also support the KDC-10 including the Remote Aerial Refueling Operator System for the Netherlands, the Defense Department pointed out.

Work will be performed at Travis Air Force Base, California; McGuire Air Force Base, New Jersey; Greensboro, North Carolina; and the Netherlands, and is expected to be completed by June 30, 2025, the announcement noted.