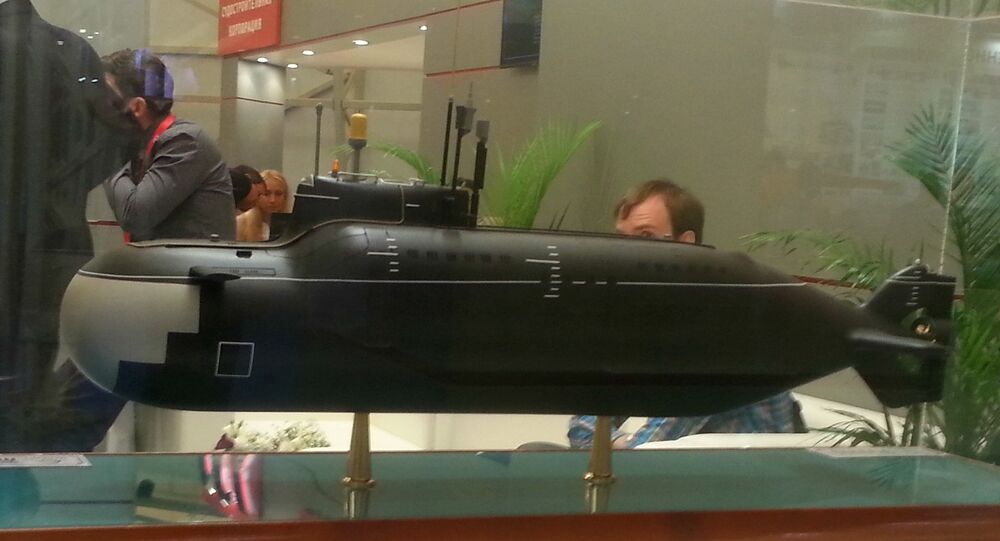 "At the exhibition KADEX-2016 the UIMC will show a line of naval equipment, relevant for the Central Asian region. Products of the UIMC will be represented by surface ships of different classes, as well as with a small submarine for coastal actions, Piranha-T," head of the corporation's press service Roman Chernigovtsev said.

He added that the specialist from the company and its manufacturing bureaus plan to discuss the implementation of existing contracts and plans for new projects with the representatives of the Kazakh Navy.

"The UIMC builds a series of offshore trawlers for Kazakhstan. According to expert assessment of the corporation, the Caspian market is also interested in acquiring patrol vessels and coast guard boats for the protection of oil and gas fields," Chernigovtsev said.

Alexander Isaykin
Mi-35M and Co.: Russia to Showcase Helicopters at KADEX Exhibition
According to him, the UIMC delegation to KADEX-2016 will be headed by the vice-president of military shipbuilding Igor Ponomarev and will bring together experts of nine enterprises and manufacturing bureaus of the naval profile.

KADEX-2016 is a biannual event and has been held since 2010. The fourth exhibition due to be held on June 2-5 in Astana will see over 300 military equipment producers from around the world showcase aircraft and space technologies, army and navy armaments, air defense systems, IT technologies and robotic systems and military equipment utilizing alternative energy sources. A total of 40 Russian companies will attend the event, including 14 Russian defense industry holdings.

Denmark Buys Over 200 Piranha Armored Vehicles From US Defense Company