The modified aircraft will have a range of 200 nautical miles beyond that of the Marine Corps MV-22 Osprey, but at a high cost, as many wonder whether the hybrid can avoid crash landings.

This week, the US Navy announced that construction has begun on a modified version of the V-22 Osprey tiltrotor aircraft – a high-speed hybrid between a jet and a helicopter that can reach speeds of 351 MPH – to perform carrier onboard delivery (COD) missions to move forces, supplies and weapons to forward-stationed ships.

Unlike the C-2 fixed wing aircraft, the tiltrotor Osprey can travel at airplane speeds and hover like a helicopter for vertical landings on a carrier deck. Presently, the Navy requires a deck-mounted catapult to propel a C-2 off of a carrier, increasing COD risk and cost.

The new Navy Osprey will possess a longer range than the Marine Corps version, with the ability to travel an additional 200 nautical miles before requiring refueling. The military branch has contracted Bell-Boeing to develop the engineering changes necessary to meet the Navy’s range requirement. 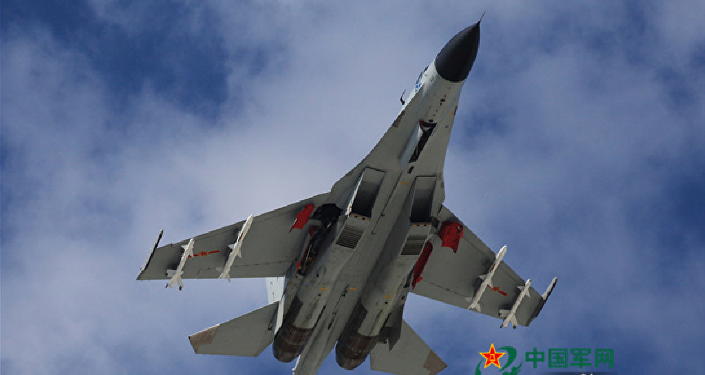 "The Navy’s operational range requirement for the Carrier Onboard Delivery mission is 1,150 nautical miles. This is required to provide long range aerial logistics support of the Seabase, and reflects an increase of approximately 200 nautical miles to the baseline MV-22B," detailed Navy spokesman Marc Rockwellpate, in an interview with defense periodical Scout Warrior.

Slated to be operational in 2021, the Navy Osprey variant will perform the same missions currently executed by C-2s, including transport, humanitarian relief and food deliveries, as well as supplying spare parts and equipment for sailors aboard carriers. Also, the aircraft will be modified to mimic the reconfigurable cargo bay of the C-2 aircraft, with space for 12 stretchers. 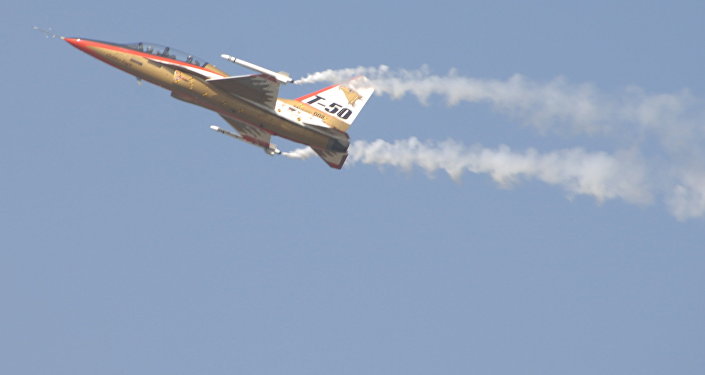 The Navy Osprey mission differs substantially from the Marine Corps variant, as the latter is adapted for speed, range and maneuverability necessary to fly behind enemy lines, land vertically and conduct a range of operations, including assisting amphibious efforts.

The Marine Corps variant of the Osprey has come under heavy criticism, with many refusing to fly an aircraft they consider defective, and a deathtrap. Since 2007, Osprey defects have been linked to crashes and accidents resulting in 36 fatalities, including six during combat situations.