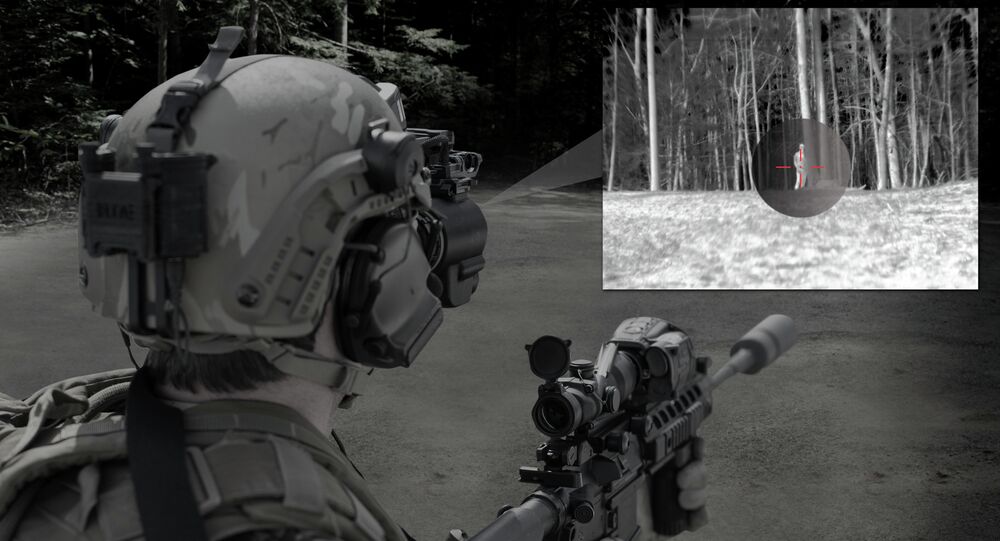 The Solid State Phased Array Radar System (SSPARS) is a US Air Force radar, computer and communications system for missile warning and space surveillance that is deployed at five geographically separated locations around the world, all in the Northern Hemisphere.