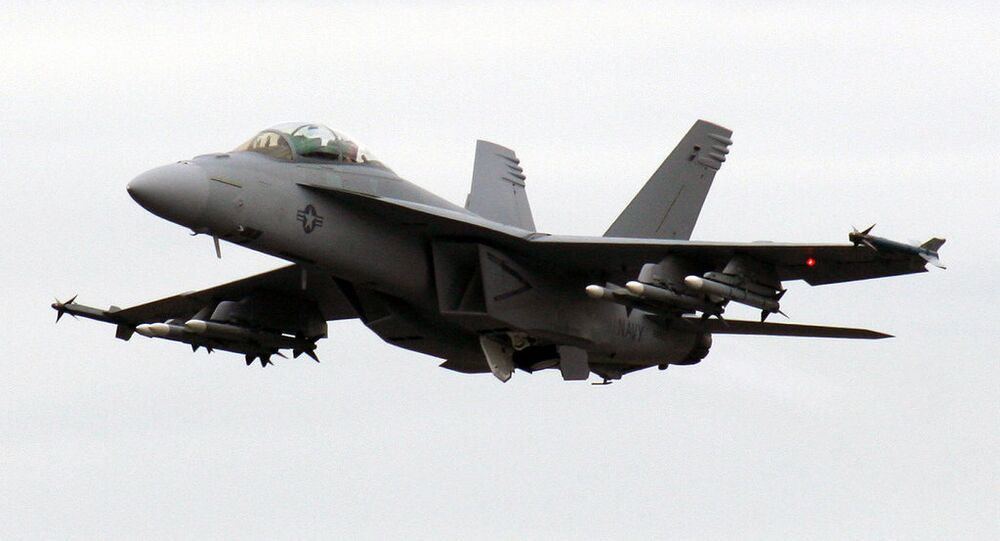 © Flickr / IIP Photo Archive
Obama Aims to Make Vietnam a US Client State, But Will it Work?

© REUTERS / Carlos Barria
Cozying Up to Vietnam: Is Obama’s Arms Embargo Drop a Bid to Isolate China?
Obama’s remark was "a transparent falsehood, and one could almost see his nose growing as he said it," the former US diplomat said.