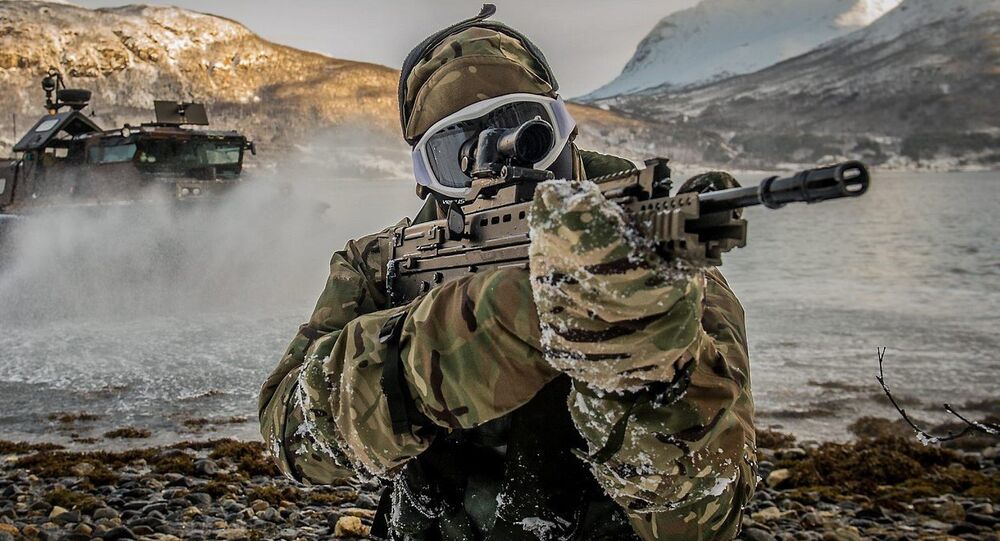 The NATO senior generals with close knowledge of the alliance’s logistical and military planning admitted Sunday that its high readiness Spearhead Force would be "too vulnerable" against Russia during its deployment phase.

MOSCOW (Sputnik) – NATO members agreed at the September 2014 summit in Wales to establish the Very High Readiness Joint Task Force (VJTF) with a 48-hour deployment window for its 5,000 troops.

© AP Photo / Alik Keplicz
Caught in a Web: This is Russia's Sophisticated Response to NATO’s Activities Near Its Borders

"Russia has anti-aircraft and anti-ship missiles, both land and sea-based, as well as combat aircraft based in the Kaliningrad Oblast and other parts of its territory that are able to cover huge areas," a NATO spokesperson said as quoted by The Financial Times.

A senior NATO general told the publication that substantial Russian military assets along the Polish and Lithuanian borders exposed the VJTF to being overrun before it was ready to fight.

The spokesperson stressed that NATO is "fully aware" of Russian capabilities in the westernmost exclave of Kaliningrad that "pose challenges" to the 28-member Western alliance.

"We are considering these additional dimensions as we strengthen and modernize our deterrence and defense posture, looking to the [July 8-9] Warsaw summit," the spokesperson added.

The VJTF's shortcomings are reported to be the reason why NATO foreign ministers are expected to meet this week and add to the Warsaw summit's agenda the deployment of four battalions in Estonia, Latvia, Lithuania and Poland.

One Polish diplomat said the added troops along the Russian border is the "absolute minimum" of what is needed to deter the perceived Russian threat.