The Ka-60 is designed for cargo transportation to the combat areas, search and rescue operations, as well as for the landing missions and patrol activities.

"The vehicle has been created, it has already conducted the first hover flight. The project has been protracted a bit, we have had minor difficulties, but nevertheless, the defense ministry sees progress in the civil version [of the helicopter] and is ready to consider the helicopter for military transport purposes," Andrei Shibitov told reporters. 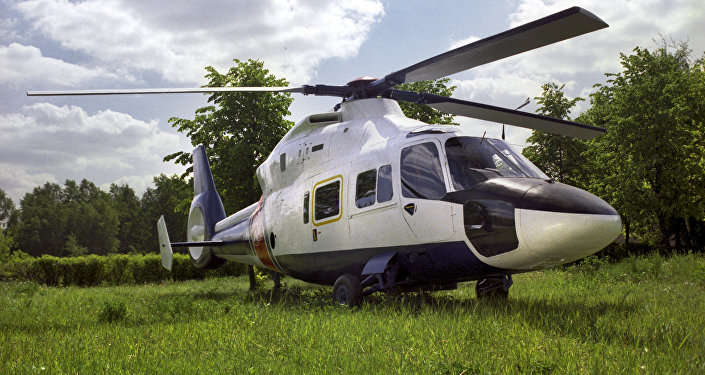 The Ka-60 is designed for cargo transportation to the combat areas, search and rescue operations, as well as for the landing missions and patrol activities.

Russian Helicopters, part of the Rostec state corporation, is the sole helicopter design and production firm in Russia.