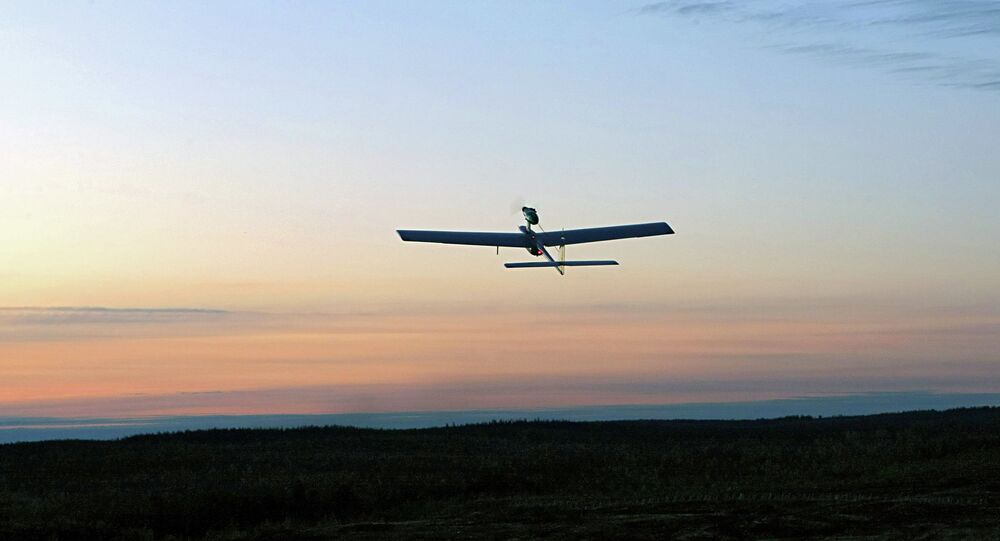 MOSCOW (Sputnik) — The exhibition will be part of the Army-2016 Forum scheduled for September 6-11 in Kubinka, a western suburb of Moscow.

"At the Army-2016 Forum, we plan to present models of various defensive technologies that are on service in the Russian Armed Forces or are being developed," the statement reads.

© Sputnik / Evgeny Biyatov
Russian MoD to Use Game Makers in Personnel Training at Army-2016 Forum
This year’s edition of the Army Forum will showcase "televised complexes" that can automatically detect threats, thermovisual systems, and defense technologies that operate drones.

The Russian military intends to use its advanced complex protection systems for guarding "closed cities," among other assets. Some of them were on display at last year’s event. They have since been successfully tested and will be commissioned to the Defense Ministry soon, according to the announcement.