The Saudi-led coalition command said Monday that the Saudi Air Defense Forces on Monday had intercepted and destroyed a ballistic missile, which had been launched from Yemen in the direction of Saudi Arabia, local media reported.

MOSCOW (Sputnik) — According to the SPA news agency, the missile launch has not caused any destruction or damages and the launch platform was also destroyed by the Saudi forces. 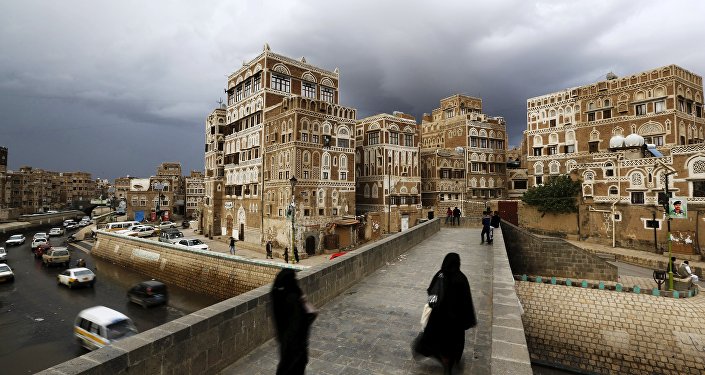 The coalition command reportedly considers the incident as an act of escalation carried out by Houthi rebels at a time when the coalition is seeking to cooperate with international community to solve the conflict and the reconciliation talks are underway in Kuwait.

The command added, as quoted by the media, that it would continue to observe the recently announced truce, though it was keeping the right to respond correspondingly to similar provocations in future. 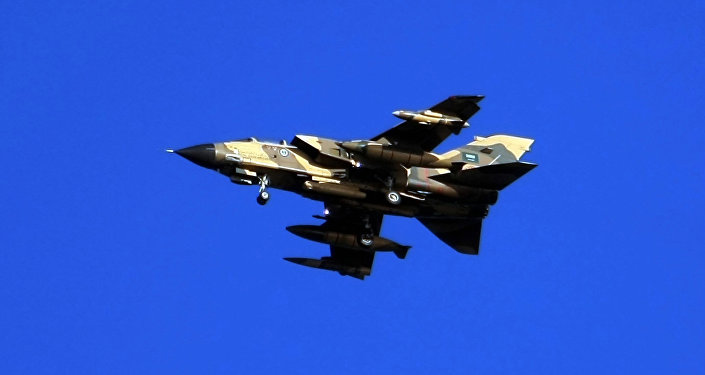 © AFP 2019 / HASSAN AMMAR
Dirty Bombs: US Makes Munitions Responsible for Civilian Deaths in Yemen
Yemen has been engulfed in a military conflict between the government headed by President Abd Rabbuh Mansur Hadi and Houthi rebels, the country’s main opposition force, which have been supported by army units loyal to former Yemeni President Ali Abdullah Saleh.

Since March 2015, the Saudi-led coalition of mostly Persian Gulf countries have been carrying out airstrikes against the Houthis at Hadi's request. Earlier in the day, media reported that the government delegation and the country's Houthi rebels had renewed settlement talks in Kuwait.

Yemen: 'Reckless' Attacks on Civilians Not Being Investigated - HRW