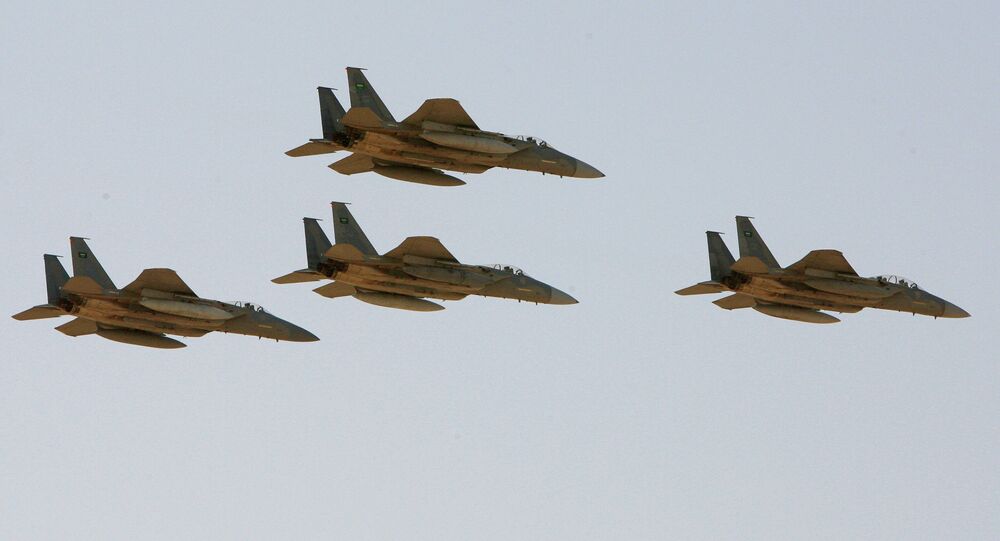 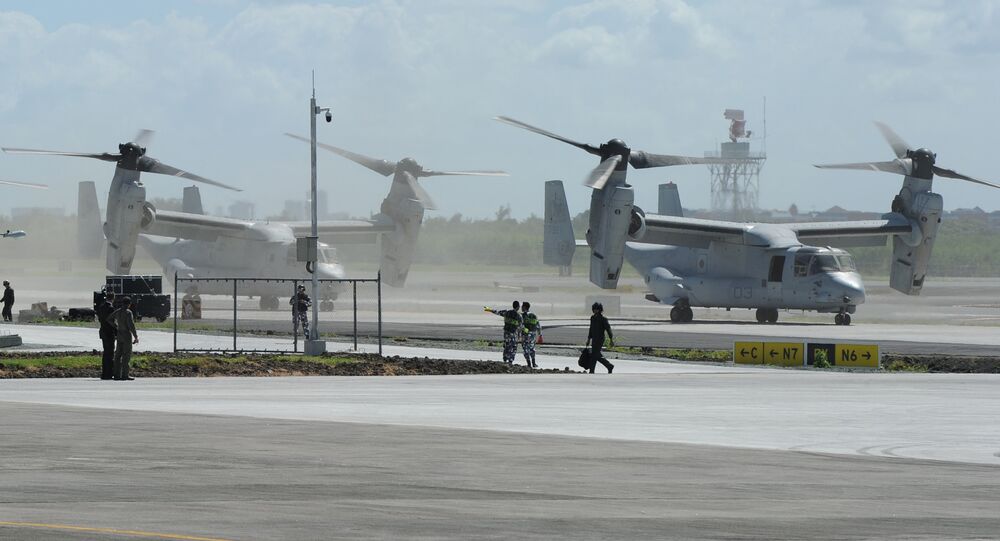 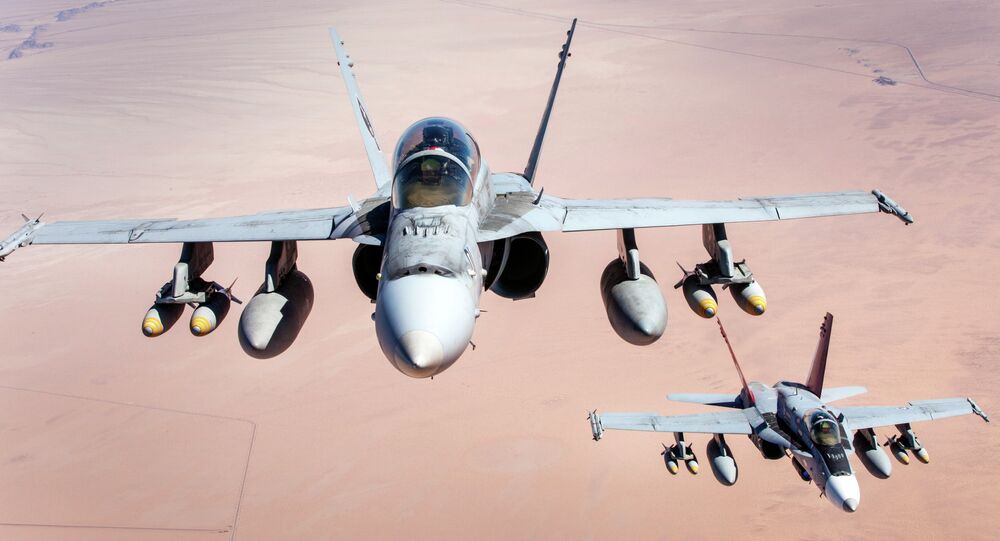 A new financial report projects that the largest US defense contractors are looking forward to a new bonanza of expensive aircraft sales to Gulf states and Israel.

WASHINGTON (Sputnik) — A new financial report projects that the largest US defense contractors are looking forward to a new bonanza of expensive aircraft sales to Gulf states and Israel, including an extra squadron of F-15 jets, the Defense News reported on Friday.

"The… finalization of a ten-year military funding plan for Israel [is] expected to be in the $40 billion to $50 billion range," the newspaper stated, citing a financial report from Guggenheim Securities. "If the final figure ends up on the higher edge, Israel could seek to add two squadrons of F-15s."

The finalization of Israel’s foreign military funding package could mean a surge in new spending on US aircraft, including more purchases of Lockheed Martin F-35 Joint Strike Fighter jets, according to Guggenheim Securities.

Guggenheim Securities also predicted likely approval for "a pair of long-held fighter sales by Boeing to the Gulf: 73 F-15s to Qatar and 40 F-18 jets to Kuwait."

Once Israel’s deal is completed, Guggenheim Securities suggested, those sales will be allowed to move forward.

Approval for the two Gulf Arab states’ combat aircraft sales has been delayed by the White House, but is believed to be close at hand, Guggenheim Securities stated.