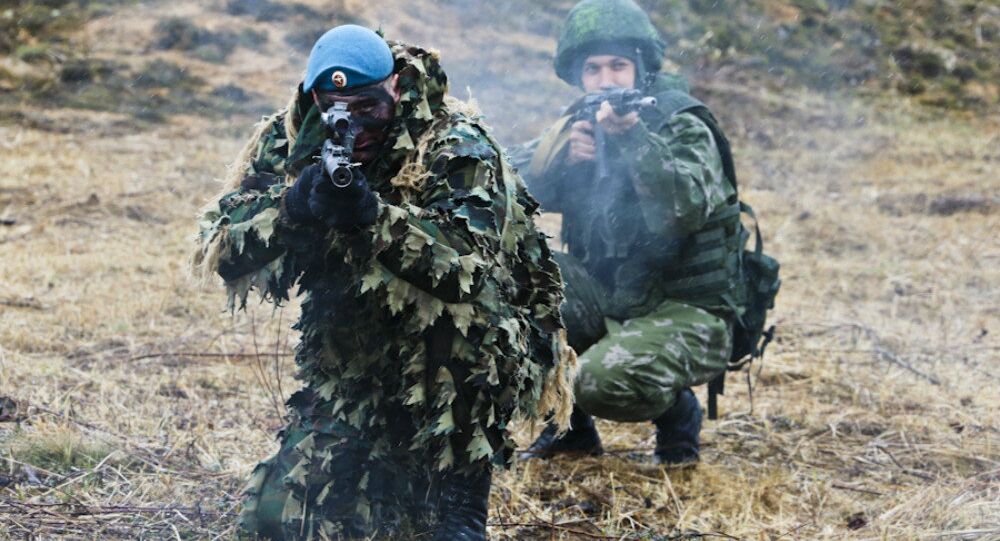 The servicemen of Russia and Mongolia will simulate reconnaissance and counterterrorism operations during joint military drills.

"At the second round of consultations on planning the joint Russian-Mongolian Selenga-2016 exercises, the subject of the practical part of the drill was defined. A joint group of troops will practice conducting reconnaissance and search operations in a designated area, as well as blocking and eliminating simulated illegal armed groups," Alexander Gordeev told reporters.

The Selenga-2016 will be the ninth joint exercise between Mongolia and Russia since 2008.