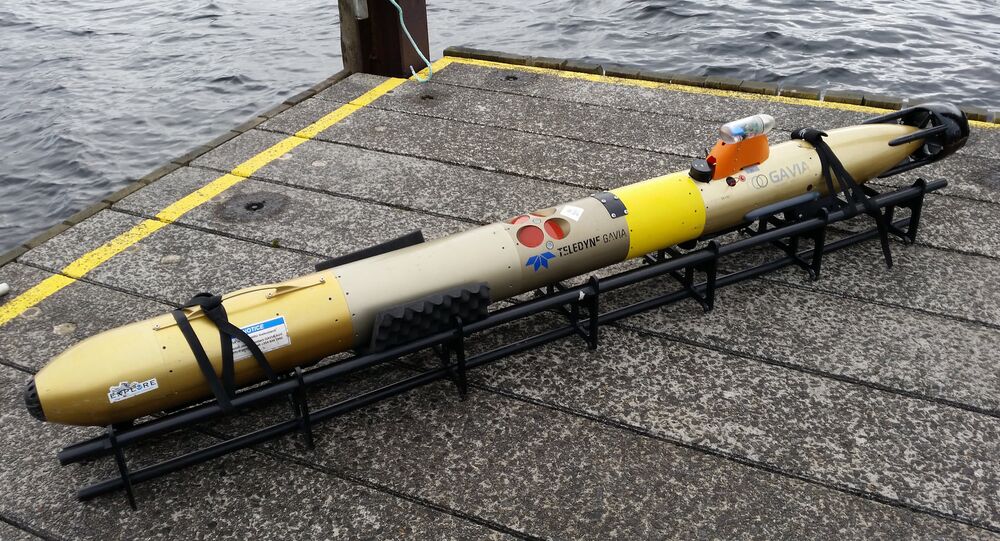 The Russian Navy will demonstrate its achievements in creation of marine robotic systems at the Army-2016 military forum, the Russian Defense Ministry said Sunday.

MOSCOW (Sputnik) — The Army-2016 forum is scheduled to take place on September 6-11 at the Russian Armed Forces’ Patriot Park in Kubinka, a western suburb of Moscow.

Several defense industry ventures are also planning to demonstrate their drones which were developed for the Navy. The Navy’s educational organizations are also preparing maritime robotics exhibits.

According to the official website of the event, the goals of the forum include stimulating innovation in the Russian military-technical complex, developing cooperation with other states and promoting technical re-equipment of Russia's Ministry of Defense.