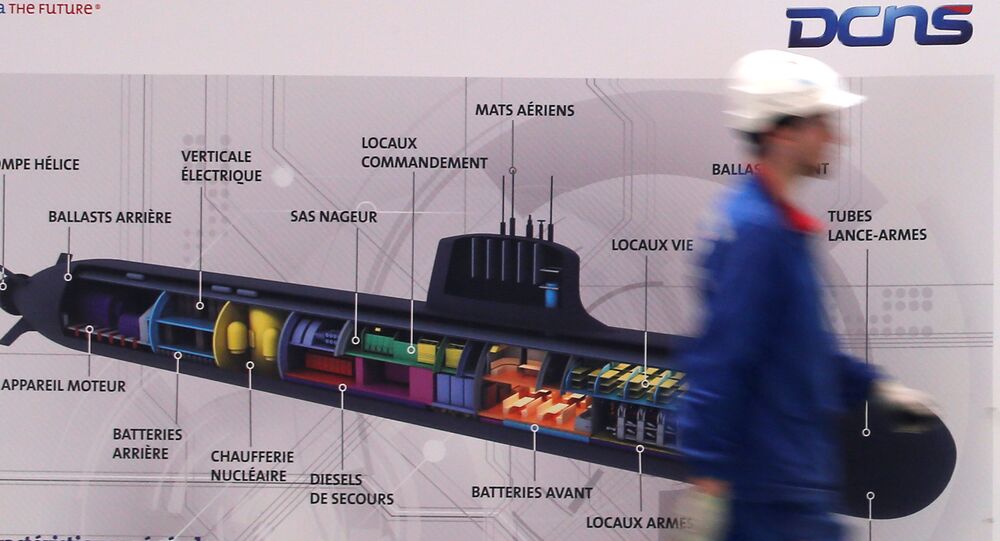 Japan once had the inside track on one of the world’s most lucrative defense contracting deals, but a late bid by the French government and inexplicable missteps by Tokyo have ended the country’s immediate plan of reconstructing its industrial sector.

On Friday, France secured a $40 billion submarine production deal with the Australian government in a surprise development that leaves the Japanese government on the outside looking in.

The Japanese originally had the inside track on the submarine deal, one of the world’s most lucrative defense contracts, and Tokyo has been left scrambling after false hopes were raised of redeveloping the country’s military-industrial complex.

The Japanese government lobbied aggressively for the defense contract, with Japanese Prime Minister Shinzo Abe’s blossoming friendship with his Australian counterpart Tony Abbott leaving analysts to speculate that the deal was Tokyo’s to lose. And, through a series of missteps, the Japanese government indeed found a way to snatch defeat from the jaws of victory.

In particular, Japan placed too much emphasis on wooing Australian Prime Minister Abbott, who quickly fell out of political favor. Furthermore, the Japanese group inexplicably refused to commit to providing skilled shipbuilding jobs in Australia. As a result, Tokyo soon found themselves outperformed by their French counterparts in the bidding process.

Japan’s loss represents a catastrophic blow to Shinzo Abe’s already controversial administration, who have long pushed to redevelop the country’s arms export industry in the hopes of revitalizing a faltering manufacturing sector.

The development also presents a substantial setback for the US geopolitical imperative in the South China Sea. The US had hoped that Japan and Australia would consummate the deal, which would have expanded the regional security presence, effectively encircling China, but Friday’s surprise delivers a severe blow to US geopolitical strategy.

In the end, the impossible overcame the inevitable, as French naval contractor DCNS hatched a careful strategy of incorporating other leading Western defense contractors, including Lockheed Martin and Raytheon, committing to offer the right of first refusal to Australian shipbuilders, and dispatching a massive delegation of French government and business leaders to Sydney to win the contract.

White House: US Deployment of THAAD S Korea Not Aimed at China or Russia