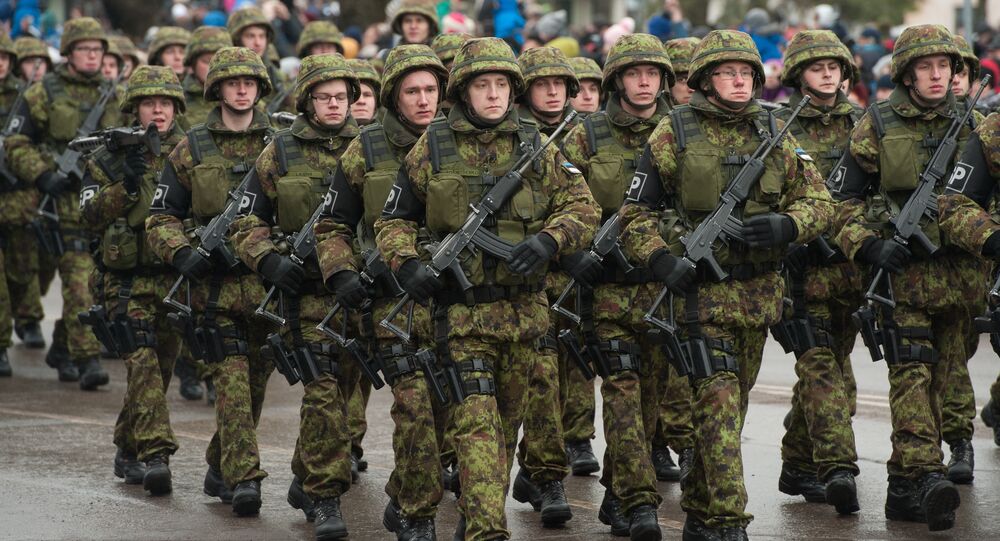 Estonia Launches Drills Near Russian Border With US Troops Involved

Estonia's Defense Forces commenced on Wednesday the drills called Tormihoiatus, or Storm Warning, in the Vorumaa county near the border with Russia, the General Staff of the Estonian Defense Forces said.

TALLINN (Sputnik) — The exercise involves over 800 military personnel, including US soldiers deployed in the country, according to the General Staff.

"This time, the goals of the exercises are to test combat readiness in case of an alarm, the sudden call-up for military service, partial transportation of mobilization reserves and the implementation of tactical tasks. In addition to Estonian military personnel and militia, US troops using Stryker armored fighting vehicles located in the town of Tapa on a rotation basis will take part in the drills," Kuperjanov Infantry Battalion Commander Lt. Col. Hando Toevere said.

The five-day maneuvers are due to end on Sunday with a training battle in the city of Voru.

The Storm Warning drills are taking place ahead of NATO's three-week Spring Storm drills slated for May in Estonia.

On the Brink of Cyber War? Moscow, Washington Meet Quietly in Geneva