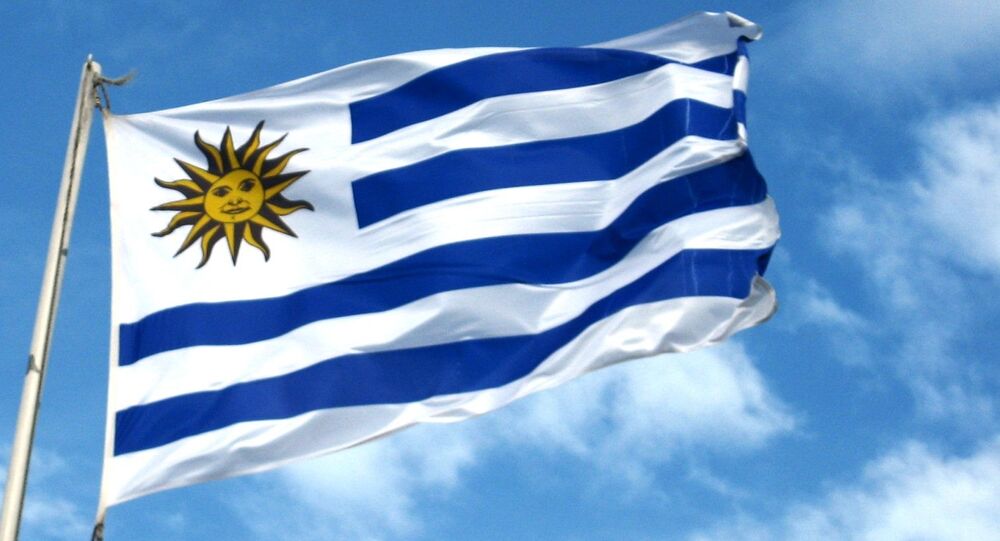 "We are about to sign a treaty between Russia and Uruguay on defense and military cooperation," the official said.

"It could be signed in September as the content has already been agreed upon," Menendez added.

According to him, a number of measures will be taken within the framework of the deal to intensify the cooperation between Moscow and Montevideo "which is already historic."

Answering a question on whether new contracts on military technology purchases from Russia, the official said it was possible.

"We have been purchasing military equipment from Russia for many years and maybe afther signing this new treaty we might purchase something else, but so far there are no concrete plans," he told Sputnik.