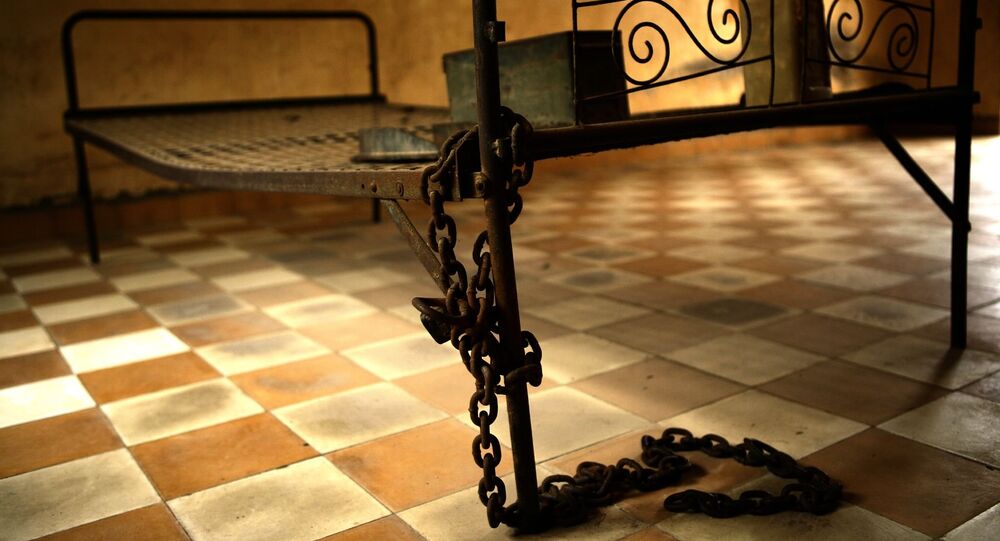 According to a new scientific analysis, torture techniques that may rear their ugly head among American law enforcement agencies’ tactics are the most effective way to prevent people from recalling the information interrogators seek.

Shane O'Mara, a professor of experimental brain research at the University of Dublin's Trinity College and director of its Institute of Neuroscience, has dedicated the last few years to studying the brain under extreme interrogation conditions. He concluded his research with a book, entitled Why Torture Doesn't Work: The Neuroscience of Interrogation.

According to his research, a constant state of stress induced by various torture techniques, from waterboarding to sleep deprivation, produce a certain physiological effect: an area of the brain called the hippocampus, which supports memory function among other things, shrinks and fails. This consequently causes the victim's mind to narrow only to those functions essential to survival, suppressing any other thoughts or emotions.

According to the book, "torture undermines the very neurocognitive mechanisms requisite for recalling veridical information from memory."

This assessment does not depend on subjective legal or political views — it's just pure physiology.

O'Mara  argues that regardless of whether one supports the use of torture or not, or whether a particular technique of choice meets the UN's definition of torture, any action that causes a victim's brain to undergo a constant state of stress "destroys the fabric of memory" itself.

"It is just about the worst possible means of retrieving information from people's memories," the book concludes.

While Republican presidential candidate Donald Trump, (in accordance with the opinion of two-thirds of the American population, according to some polls, who believe that torture can be justified at times,) promises to "bring back a hell of a lot worse" than the notorious waterboarding technique, O'Mara recommends instead "asking open-ended questions in a respectful, friendly fashion," calling the approach "astonishingly effective at getting people to speak."

"What you need are professionals who know what they're doing, who know how easy it is to contaminate the kind of evidence that you get during a confession just through leading questions," he says.

O'Mara strongly believes that the status of torture techniques should not be changed according to public opinion and political views, but should instead be based on physiological and scientifically proven research.