The Chinese government appears to have infiltrated and extracted sensitive US weapons information.

On Thursday, federal prosecutors announced that a Florida woman had been charged with conspiring to illegally export US underwater drone technology to a Chinese state-owned industry. 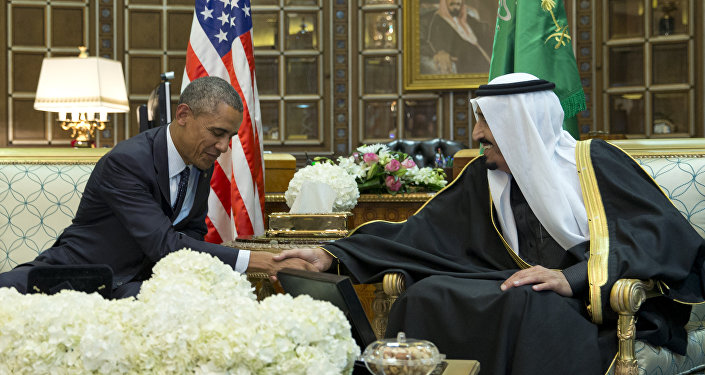 53-year-old Amin Yu of Orlando, Florida, allegedly conspired from 2002 until February 2014 to obtain systems and components used in marine submersible drones along with other co-conspirators at Harbin Engineering University in China.

Harbin Engineering University is a research institute that the Chinese government employs to conduct military and weapons development, according to the unsealed indictment.

Yu was charged with 18 counts, including acting as an illegal agent for a foreign government, unlawful export and money laundering. The indictment alleges that Yu fraudulently and knowingly exported weapons materials in violation of US law.

Prosecutors also released an email in which Yu is alleged to have said that one of the devices she exported, an underwater acoustic locator, would be used on a Chinese underwater drone.

If convicted, the Orlando resident faces 20 years in prison for each count of money laundering and a 10 year sentence for acting as an illegal agent of a foreign government.

Yu is a Chinese citizen and lived in the US as a permanent resident.