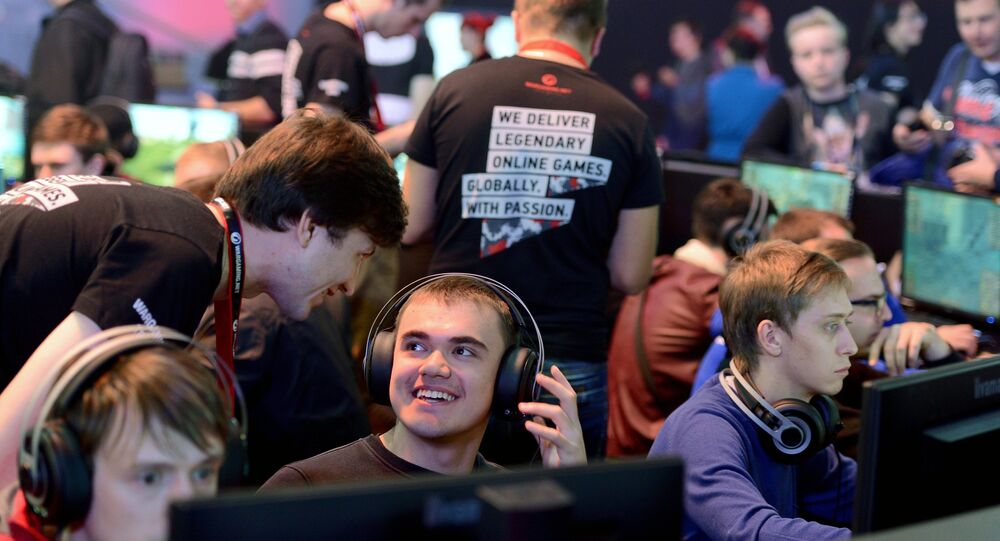 MOSCOW (Sputnik) – The Army-2016 forum is scheduled to take place on September 6-11 at the Russian Armed Forces’ Patriot Park in Kubinka, a western suburb of Moscow.

"The study of [gaming] technologies by the main directorate of information and communication technologies experts is sparked by the interest to evaluate how their implementation in the learning process could enhance young specialists’ adaptation to the use of modern high-tech weapons and military equipment," the ministry said in a statement.

It stressed that action games, 3D shooters, as well as auto- and aviation simulators popular among young Russian gamers frame the abilities imperative to modern warfare.

"They allow you to develop skills of weapons control, form team spirit, teach the basics of tactics, introduce the tactical and technical characteristics of weapons and military equipment," the ministry explained.

It added that, in addition to game makers, participants are invited to exhibit advanced virtual reality products at the Army-2016 forum.