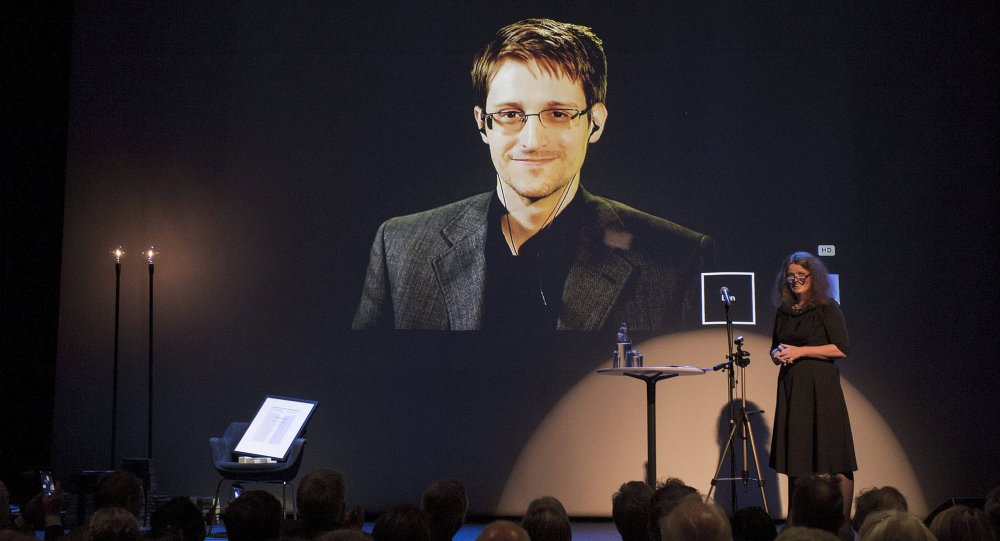 Former US intelligence contractor-turned-whistleblower Edward Snowden filed a petition with the Norwegian government to secure safe passage to claim an award for shedding light on government surveillance, the Norwegian PEN association of writers said in a statement Thursday.

"On behalf of Snowden and Norwegian PEN, Advokatfirmaet Schjodt has filed a petition to Oslo City Court in order to allow Snowden to travel to Norway without fear of extradition to the US, where he faces decades of imprisonment under the ‘Espionage Act’," the Norwegian PEN said.

Norwegian PEN invited Snowden to receive the award in Oslo on November 18, stressing at the time that it "will do our utmost to ensure that Snowden may receive the prize in person." 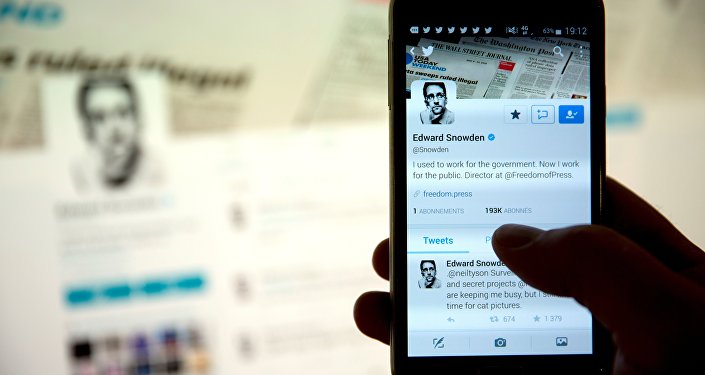 He resides in Russia on a residency permit.