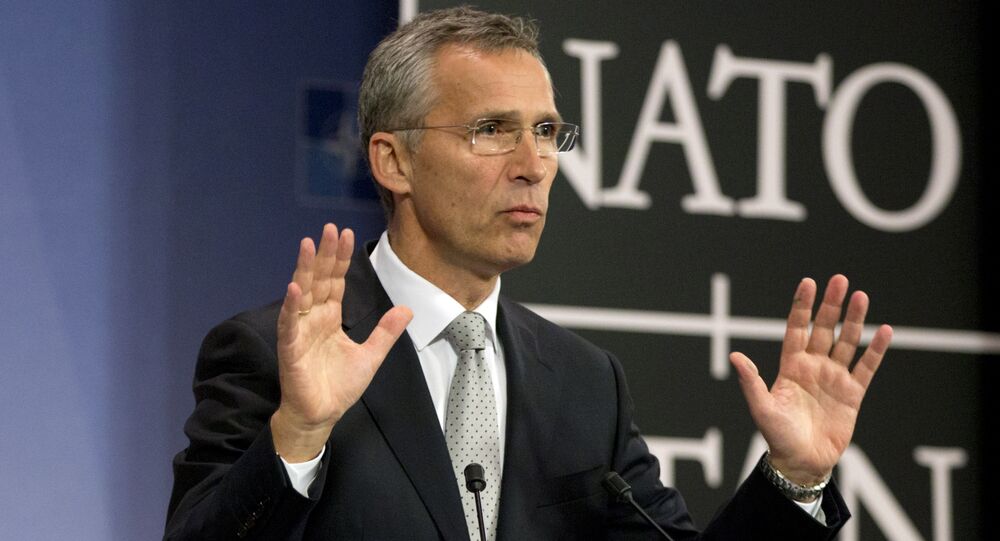 NATO is not planning a combat campaign in Libya but may launch a mission to support the country’s government, the Government of National Accord, should it request assistance, Secretary General Jens Stoltenberg said Tuesday.

MOSCOW (Sputnik) — Speaking to journalists before the EU Foreign Affairs Council, Stoltenberg said that NATO had a mandate from its member states to be ready to support the Libyan government, such as reforming defense institutions and capacity building.

"But of course this is something which will only be done after request from the new Government of National Accord and we are not planning for a new combat operation in Libya so this is about supporting the government if they so request," the NATO chief stressed.

In 2011, as civil war broke out in Libya, a multi-state coalition, consisting mostly of NATO members, began a military intervention in the country with the declared aim of establishing an immediate ceasefire. The operation ended with a decisive NATO victory, which led to the escalation of the conflict in the country and the subsequent killing of the country's long-standing leader, Muammar Gaddafi.

© REUTERS
EU to Discuss Libya Intervention as UK Urged to Reveal Military Plans
Following the overthrow of Gaddafi, two rival governments have formed in Tobruk and Tripoli, and many areas of the country are under the control of local administrations and militias who do not answer to any central government.

In December, the self-styled and more influential National Salvation Government in the capital city of Tripoli, and Council of Deputies in the eastern town of Tobruk that won a parliamentary majority at the June 2014 elections and has been recognized by the international community agreed to create a Government of National Accord to end the political struggle.

The unrecognized Tripoli-based government announced it was stepping down earlier this month.

Hammond Visiting Libya to Discuss Support to Government of National Accord

'Just the Beginning': Could Obama's Libya Policy Haunt US in Years to Come?

Obama Ready to Military Action Against All Threats ‘Even in Libya’