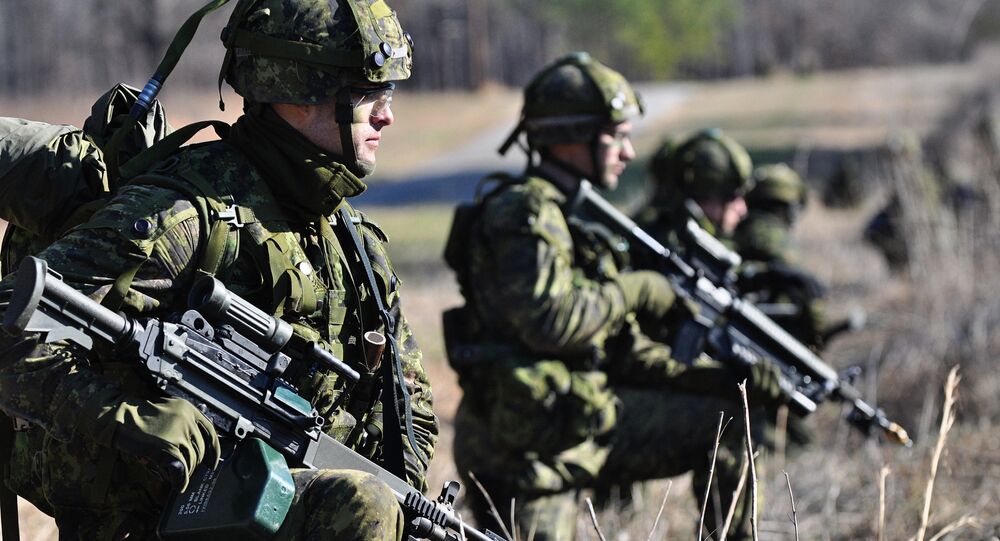 The Canadian Army will work alongside representatives from countries such as Belgium, Germany, Italy, the Netherlands, Tunisia, the United Kingdom and the United States during Exercise African Lion on April 18-28, according to official statement.

"Nine Canadian Armed Forces officers, including members from the Canadian Army, will be working with participants from 11 nations to advance multinational interoperability and capacity building in the context of peace support following a potential regional crisis," the statement said.

The Canadian Army will work alongside representatives from countries such as Belgium, Germany, Italy, the Netherlands, Tunisia, the United Kingdom and the United States, according to the statement.

Canadian service members will engage in "crisis action planning" and other operations to support UN peace operations, including countering illicit trafficking, as well as training one another in the laws of armed conflict, the statement added.

According to the Canadian Defense Ministry, African Lion is the "largest multinational exercise on the African continent" and combines land, air and naval components.