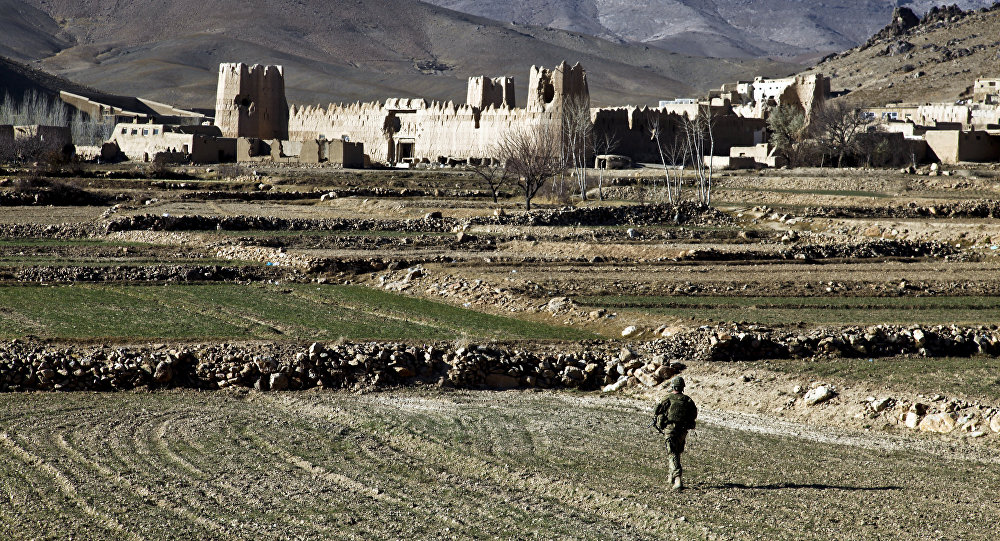 The US Army is planning to dismantle 17 of its brigade combat teams (BCTs) by the end of the next fiscal year, a Government Accountability Office (GAO) report revealed.

WASHINGTON (Sputnik) — The GAO noted that the US Army prioritized retaining combat units, such as BCT and combat aviation brigades when planning to reduce its end strength to 980,000 soldiers.

"The Army completed analyses showing that it could reduce its BCTs from 73 in fiscal year 2011 to a minimum of 52 in fiscal year 2017; however, the Army plans to retain 56 BCTs," according to the report on Wednesday.

The US Army "plans to eliminate proportionately more positions from its support or ‘enabler’ units, such as military police and transportation units," the report added.

By redesigning its combat units, the US Army plans to retain 170 combat battalions — units that fight the enemy — totaling only three fewer battalions than in fiscal year 2011, the GAO observed.

A brigade is subdivision of an army usually consisting of a small number of battalions.

US ‘Outranged, Outgunned’ by Russia on Ground - US Army Chief

US Army and Air Force Switching to Clean Energy