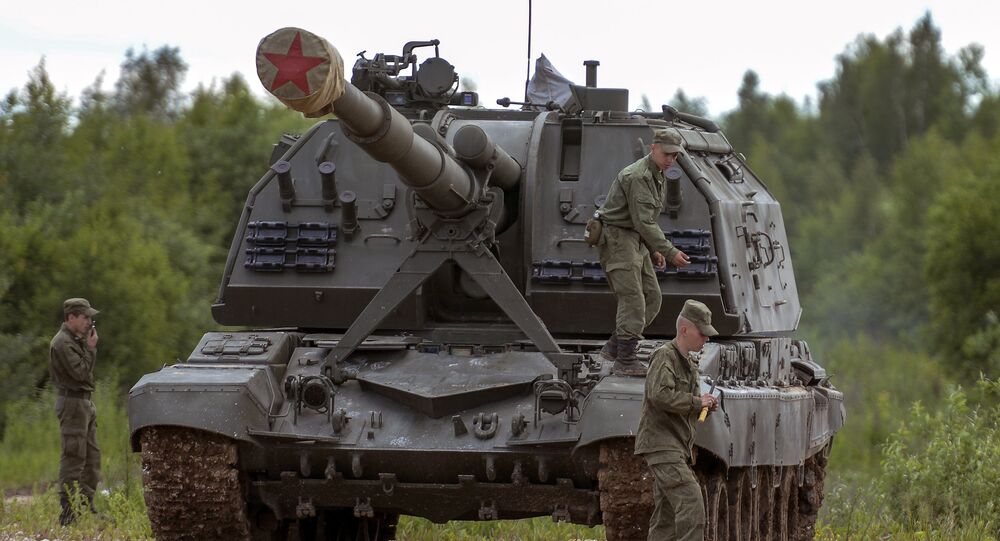 MOSCOW (Sputnik) – The drills were held in Russia’s Republic of North Ossetia-Alania, Republic of Dagestan, the Chechen Republic and the territory of South Ossetia.

Artillerymen reinforced performance skills on new pieces of hardware equipped with automated fire control systems. They worked out coordination with motor rifle and tank formations, as well as air defense and aviation units, the district added.

Russian Artillery Conducts Over 180 Drills in North Caucasus in 2015