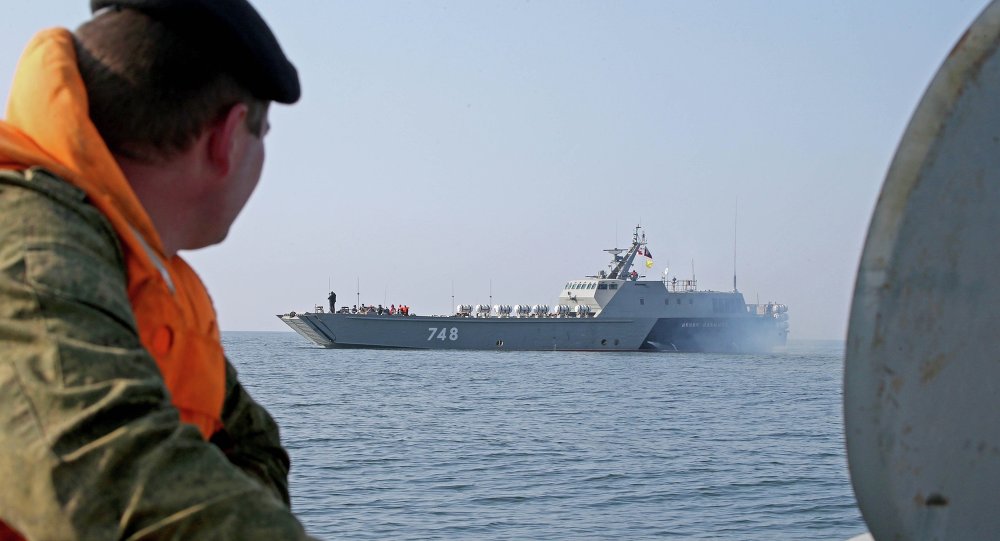 Warships will carry out tasks in the sea, the naval aviation and coastal troops will demonstrate their firing skills.

"The Navy crews will perform coursework tasks, including those at sea, to fulfill the task of damage control, to carry out firing drills with the standard weapons. The servicemen from the coastal defense troops will carry out firing and physical drills, will undergo special training tests. The naval aviation will demonstrate flight proficiency and practical application of weapons." 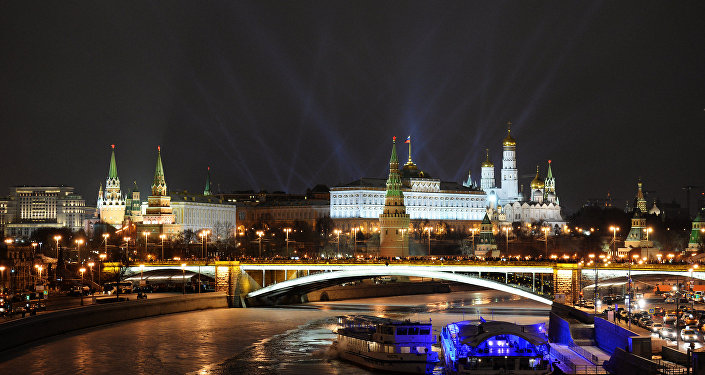 © Sputnik / Natalia Seliverstova
Keep Calm: Why Claims That Russia Plans to Wage 'Reckless War' in Baltics Are Absurd
According to him, special attention will be paid to the assessment of counterterrorism units' management while the district's commander will also assess the material and technical base of the fleet.

The Western Military District is one of the four operational strategic commands of the Russian Armed Forces. The district includes the Baltic Fleet and the Northern Fleet of the Russian Navy.