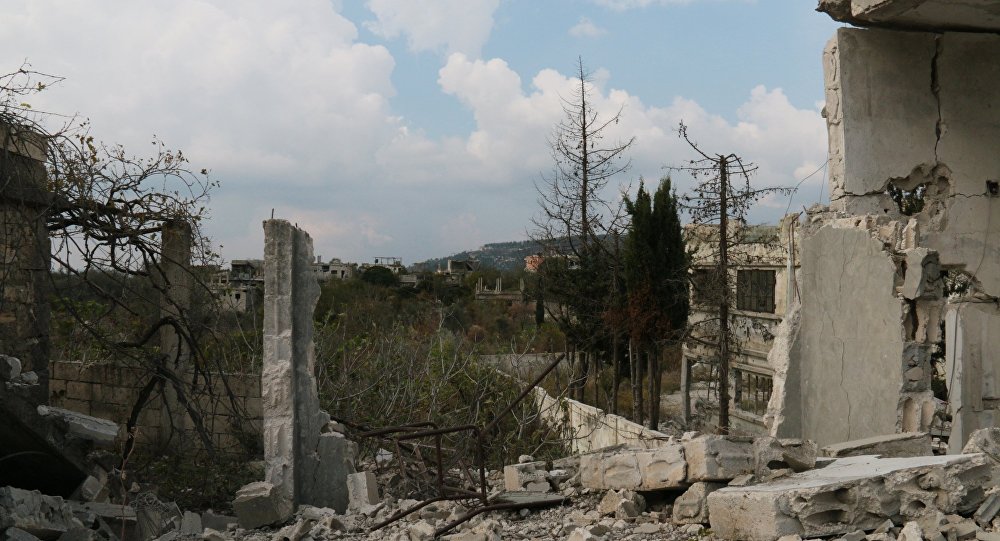 The Turkish army has shelled Syrian government forces stationed in the Latakia province near the Turkish border, the Russian center for Syrian reconciliation said.

"Once again, Syrian territory came under shelling by the Turkish Armed Forces. Between 8:30 a.m. and 9:20 a.m. [6:30 — 7:20 GMT] on April 10, 2016, Turkish artillery shelled Syrian government positions in the Latakia province from the town of Metisli in Turkey. At 13:00, an artillery strike hit the town of Gebelli from the same positions," the center said in a daily bulletin posted on Monday on the Russian Defense Ministry's website.

The ceasefire in Syria worked out by Russia and the United States took effect on February 27. The cessation of hostilities does not apply to groups designated by the United Nations to be terrorist organizations, such as Daesh and the Nusra Front, outlawed in a number of countries worldwide including Russia.