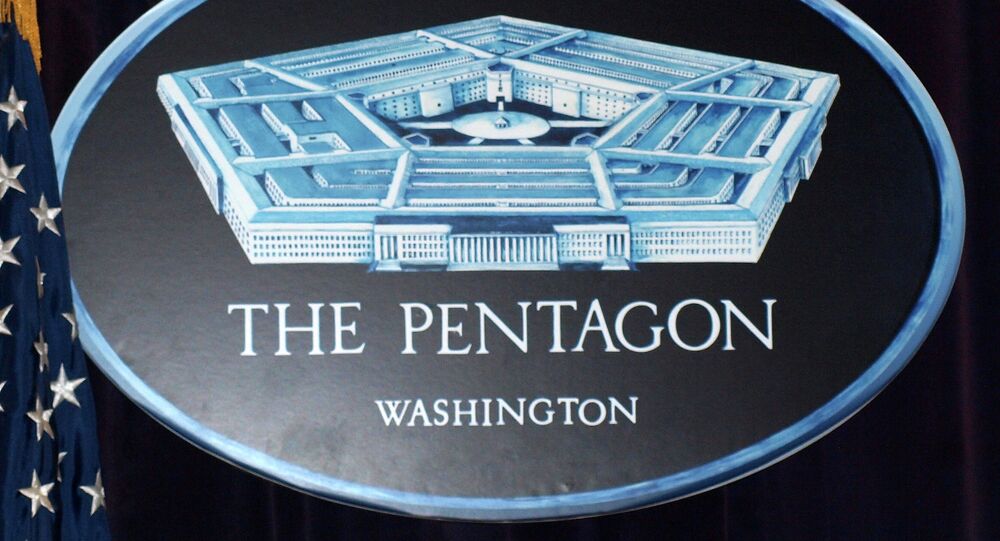 There Goes the Neighborhood: Pentagon’s Move to Silicon Valley is Awkward

It calls itself the Defense Innovation Unit Experimental (DIUx), and it is the Pentagon’s startup in Silicon Valley, the brainchild of Defense Secretary Ashton Carter, himself a physicist with a degree from Harvard.

Over the past seven months, the DIUx Pentagon program has dispatched a team clad in t-shirts, jeans and flip-flops, tasked with engaging the tech world, from local start-ups to giants like Google, to foment national security for the United States through technology.

Many wonder if DIUx will be able to survive at a time when Washington and Silicon Valley find themselves at odds. Relations between the government and tech entrepreneurs were curdled by Edward Snowden’s revelations of America’s indiscriminate and illegal mass domestic surveillance program, and those already chilly relations have since frozen over in the wake of the FBI’s extraordinary requests of Apple regarding the San Bernardino terrorist’s iPhone data.

Not only are relations between government forces and the smartest minds in the tech community at odds, but culturally the program may be dead on arrival. Office walls at the DIUx are lined with posters preaching Army values of honor and respect, the employees all from the Army, Navy, Air Force and the Marines are reported by some to be lock-jawed and laser focused rather than relaxed, free-flowing, and collaborative; following the mold of the internet entrepreneur.

What DIUx lacks in start-up culture, customs, and collaboration they make up for in anti-establishment bravado. "The Department of Defense has created an ecosystem that primarily excludes 99 percent of the ways to engage in thinking. The DoD is not very agile, But Silicon Valley’s ethos is different. Tech is largely democratized and companies here are allowed to fail," says DIUx’s director George Duchak.

While some view DIUx as the Pentagon begging Silicon Valley for help, Duchak sees it differently, citing how the Pentagon helped create Silicon Valley in the 1970s and ‘80s. From that perspective, the Pentagon’s splashy new taxpayer-funded program continues to drift away from many hallmark characteristics of Silicon Valley, including open-mindedness, while simultaneously alienating America’s most talented.

Seven months after plopping down in the heart of the Valley, only three miles from the Googleplex campus, Big Brother is learning that Little Brother cannot be bought with just a dutiful civics lesson.