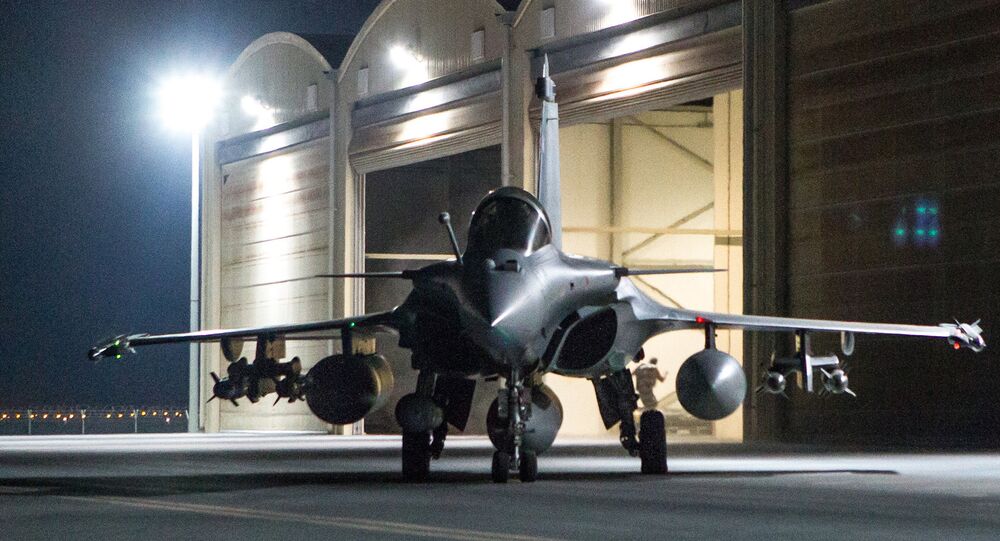 Egypt and France plan to sign several agreements this month to purchase some €1 billion of weaponry. The agreement includes the sale of fighter aircraft, navy vessels and a military satellite communication system.

The agreements will be signed during a visit by French President Francois Hollande to Cairo.

According to reports, the purchase will include four navy vessels, including GOWIND corvettes built by French naval defense equipment manufacturer DCNS.

Airbus and Thales Alenia Space of Finmeccanica will sell the Egyptian defense force a military satellite communication system for some €600 million.

The deal, culminating months of negotiations, was challenged by reports that Russian and South Korean companies had offered less expensive alternatives to the French system.

A year earlier, Egypt purchased 24 Rafale fighters, a frigate and other armaments from France. This purchase was followed by two Mistral helicopter carriers that the Egyptian Navy bought after an earlier deal with Russia was cancelled following European Union sanctions imposed on Russia as a protest to an alleged involvement in Ukraine.