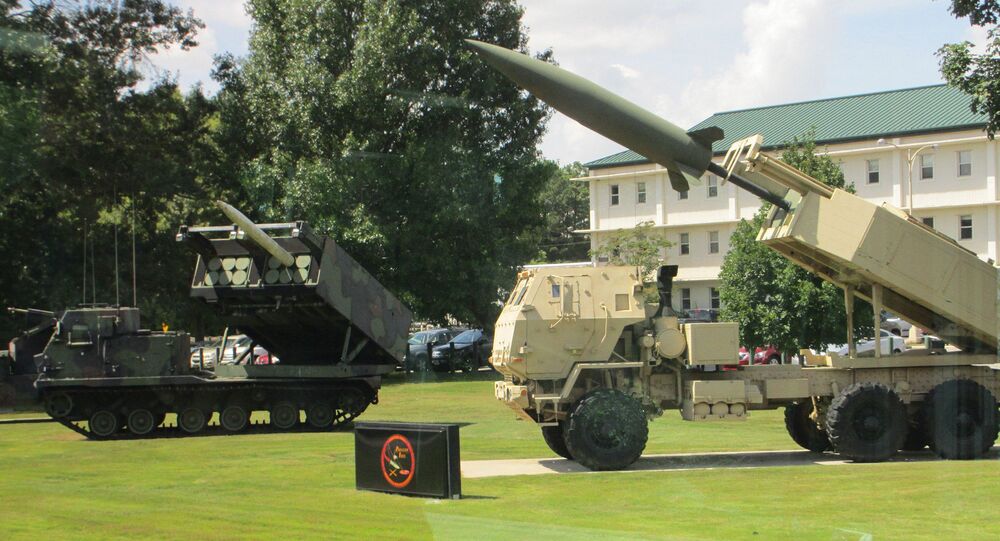 The production of tactical missile systems (TACMS) has been resumed after a two year hiatus at a consolidated production line in the US state of Arkansas, Lockheed Martin announced in a press release on Tuesday.

WASHINGTON (Sputnik) — The release did not elaborate on Lockheed Martin’s anticipated customers. However TACMS are eagerly sought by US allies seeking to have combat-proven precision missiles system with ranges of 300 kilometers.

The TACMS is the only long-range tactical surface-to-surface missile ever fired in combat by the US Army, according to Lockheed Martin.

TACMS missiles can be fired from the entire family of multiple launchers, including the lightweight High-Mobility Artillery Rocket System.