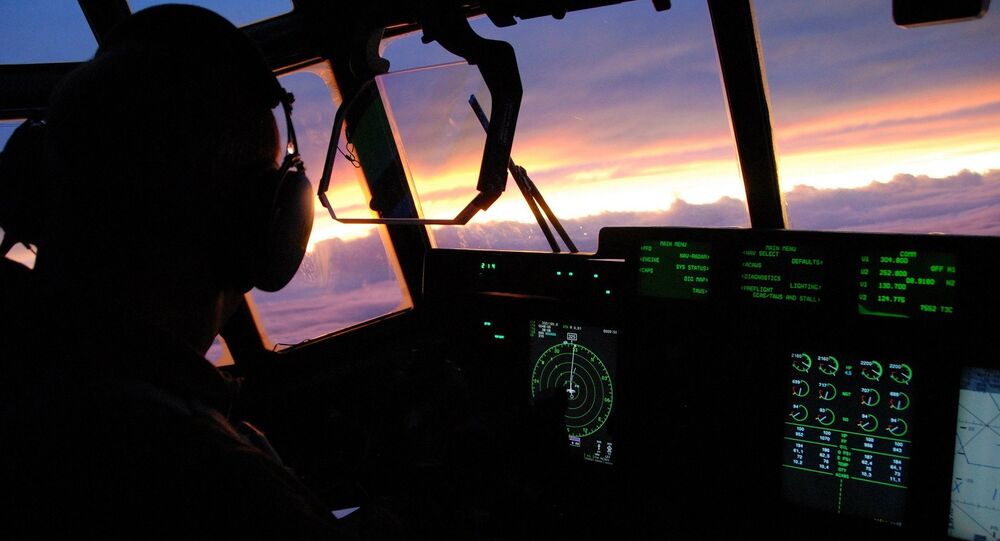 'They're Ahead of Us': Pentagon Admits Russia is Superior in Reconnaissance

The Pentagon is concerned that Russia could gather more data during cooperative aerial observation missions under the Open Skies Treaty due to its superior technology, but the US defense agency only has itself to blame for failing to switch from film to digital sensors.

High-ranking military officials in the US have recently complained about Russia's recent surveillance technology upgrade.

Adm. Cecil Haney, commander of the US Strategic Command, recently told the Senate Armed Services Committee he was "concerned about any Russian ability to gain intelligence on our critical infrastructure…. We have to be careful as we look through the technology advances using digital media versus film," he added. The Russians "are ahead of us."

US defense expert share this sentiment. "There's really no reason to give [Russia] better access to seeing what we are doing," the Omaha World-Herald quoted strategic policy analyst Michaela Dodge as saying.

© CC BY-SA 3.0 / Oleg Belyakov / A Russian Air Force Tupolev Tu-214ON
Pentagon Drops the Ball Over Open Skies Treaty With Russia
It might sound like Russia is using top secret advanced technology to obtain high-resolution photos of classified US facilities, but this is not how the Open Skies Treaty works.

All countries use commercially available technology and can switch to digital sensors if they wish. Moreover, sensors have to be approved by all treaty members before they are installed on the planes.

In addition, images a country is allowed to take under the agreement are of lower resolution than the ones offered by commercial vendors. And finally, all of the footage taken during Open Skies flights is available to all signatories.

"Moreover, complaints about the new Russian advantage under Open Skies may be overblown and are certainly misdirected. The Kremlin isn't the culprit in this case; the Pentagon is," Michael Krepon wrote for Defense One.

It would cost approximately $45 million for the US to make a similar upgrade, but it is not so much an issues of money, as one of priority. The US Defense Department issued a request for proposal in 2015 and it has not chosen a contractor yet.