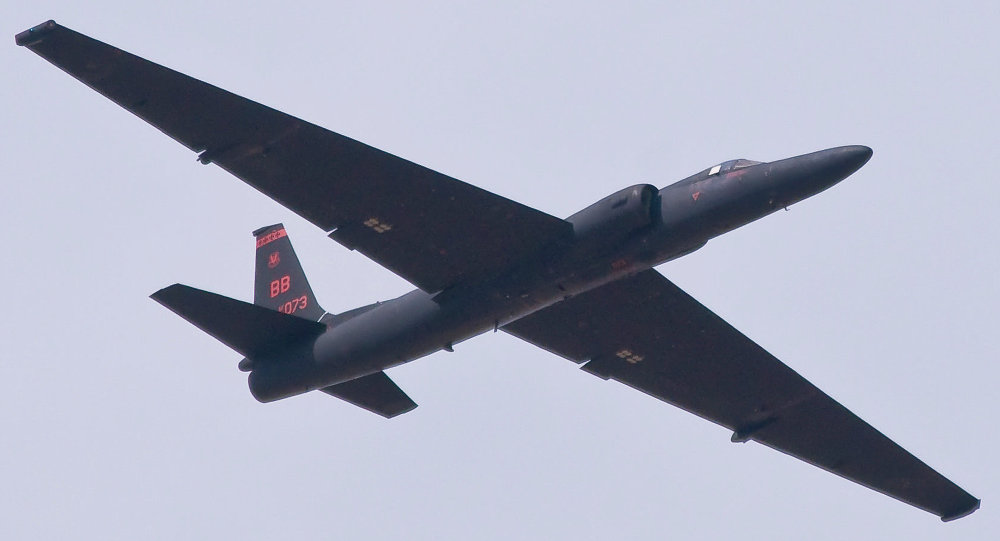 The US EUCOM commander wants to send U-2 or the RC-135 reconnaissance planes to spy on Russia. Back in 1960 the Soviet Union shot down a US U-2 plane over its territory.

MOSCOW (Sputnik) — US European Command (EUCOM) Commander Gen. Philip Breedlove has urged the use of U-2 or the RC-135 reconnaissance aircraft to step up intelligence gathering on Russia, media reports said.

"EUCOM finds itself in a shifted paradigm where the strategic threat presented by [Vladimir] Putin’s Russia requires we…provide a credible assurance against what remains the only nation capable of strategic warfare against the homeland…EUCOM needs additional intelligence collection platforms, such as the U-2 or the RC-135, to assist the increased collection requirements in the theatre," Breedlove said, as quoted by The Independent newspaper.

The general's remarks were made at an unreported annual summary of US strategy in Europe, the publication said, adding that the Pentagon did not comment on the matter upon request.

The U-2 aircraft was used by the US Central Intelligence Agency (CIA) to fly reconnaissance missions of the Soviet Union during the Cold War. In 1960, a U-2 plane was shot down by a Soviet surface-to-air missile in central Russia. The US government admitted to espionage following a failed cover-up, leading to deteriorated US-USSR relations.