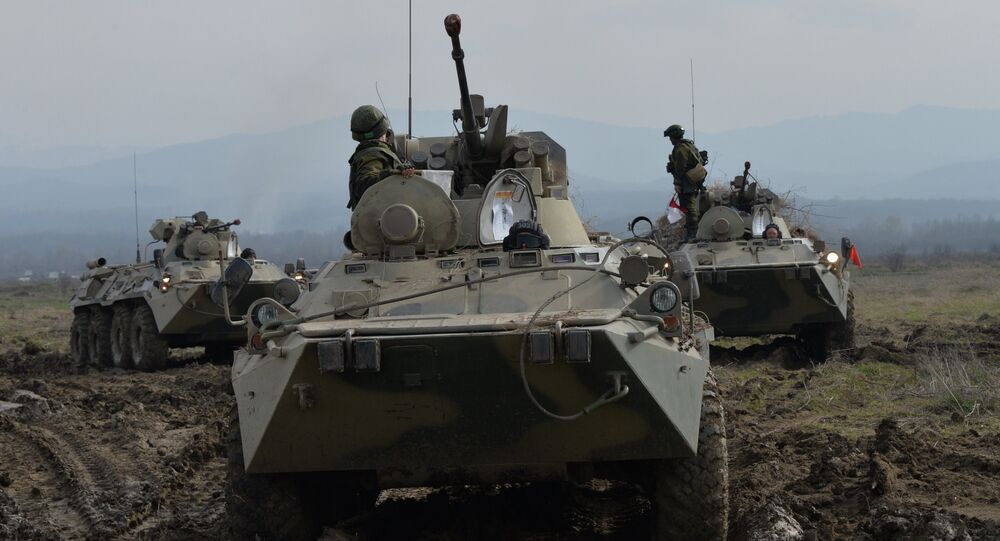 MOSCOW (Sputnik) – Russian airborne, naval and aviation groups of the districts performed a range of tasks as part of the February 8-12 combat readiness drills. Up to 8,500 personnel, 900 units of military hardware, 50 combat ships and up to 200 aircraft and helicopters took part in the exercises.

"In general, the snap inspection results confirmed the troops’ readiness to respond to potential crises in the southwestern strategic direction," Shoigu said.

Around 200 of the two districts’ mobile field command posts were involved in the exercises, with special focus on air defense and aviation formations in the southwestern strategic direction.