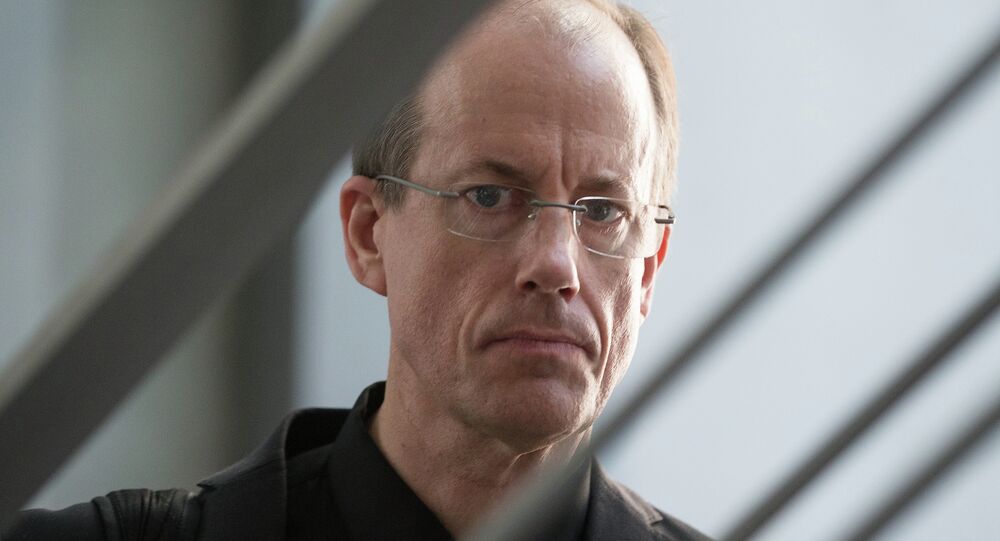 Did the Pentagon Kill Evidence to Falsely Prosecute Whistleblower as a Spy?

New revelations emerge in the case of former NSA official Thomas Drake, alleging that the agency came after him under false pretenses after he reported wrongdoing.

US government officials have concluded that the Pentagon inspector general’s office may have destroyed evidence during the high-profile prosecution of former NSA official Thomas Drake.

The Office of Special Counsel, the agency tasked with protecting federal employees who provide information on government wrongdoing, said in a report that there is "a substantial likelihood" that there had been "violations of laws, rules or regulations," including purposeful destruction of evidence.

Drake was charged in 2010 with violating the Espionage Act, after he appropriated national defense information to leak the classified documents to the news media. He was also charged with obstruction of justice and making false statements to the FBI. Drake claimed the prosecution was a conspiracy by the NSA to silence him, following his meeting with inspector general investigators.

In 2011, the government downgraded the charges against Drake, with the whistleblower pleading guilty to a misdemeanor of exceeding the authorized use of a government computer, for which he was sentenced to probation. The charges were downgraded after Drake’s attorneys compelled the government to provide evidence and records during the discovery phase of the trial. The Department of Justice claimed that it was impossible to produce the evidence because it had been destroyed "pursuant to a standard document destruction policy."

In April 2011, Drake’s attorneys informed a federal judge that evidence had come to light that the Pentagon inspector general’s office destroyed the documents "outside of normal policy and to impede Drake’s ability to defend himself in the criminal case." At the time, the Department of Justice’s Office of Special Counsel refused to review the allegations brought by Drake’s lawyers.

This week’s referral by the Justice Department breathes new life into concerns about the US government’s failure to protect intelligence and defense employees who blow the whistle on wrongdoing.

Senator Chuck Grassley, R-Iowa, said that while "these are very serious allegations," he nonetheless suspects that this is "just the tip of the iceberg." Grassley, head of the Senate Judiciary Committee, called for an immediate investigation, stating that, "if whistleblowers can’t get a fair shake, then they won’t make disclosures and wrongdoing will just continue."